At yulife, we like to encourage movement. We believe that people don’t have to be professional athletes or health fanatics to care for their wellbeing, and simple steps can help you achieve big gains. That’s why we focus our app on steps, an accessible activity anyone can do.

But sometimes, our app can help you achieve more ambitious goals. This was the case with a team from the consultancy firm Hymans Robertson, who decided to participate in the Three Peaks Challenge and climb the highest mountains of England, Scotland and Wales within 24 hours. They’ve already inspired us by doing that alone, but when you add in the fact that they were raising money for charity - we’re absolutely smitten. 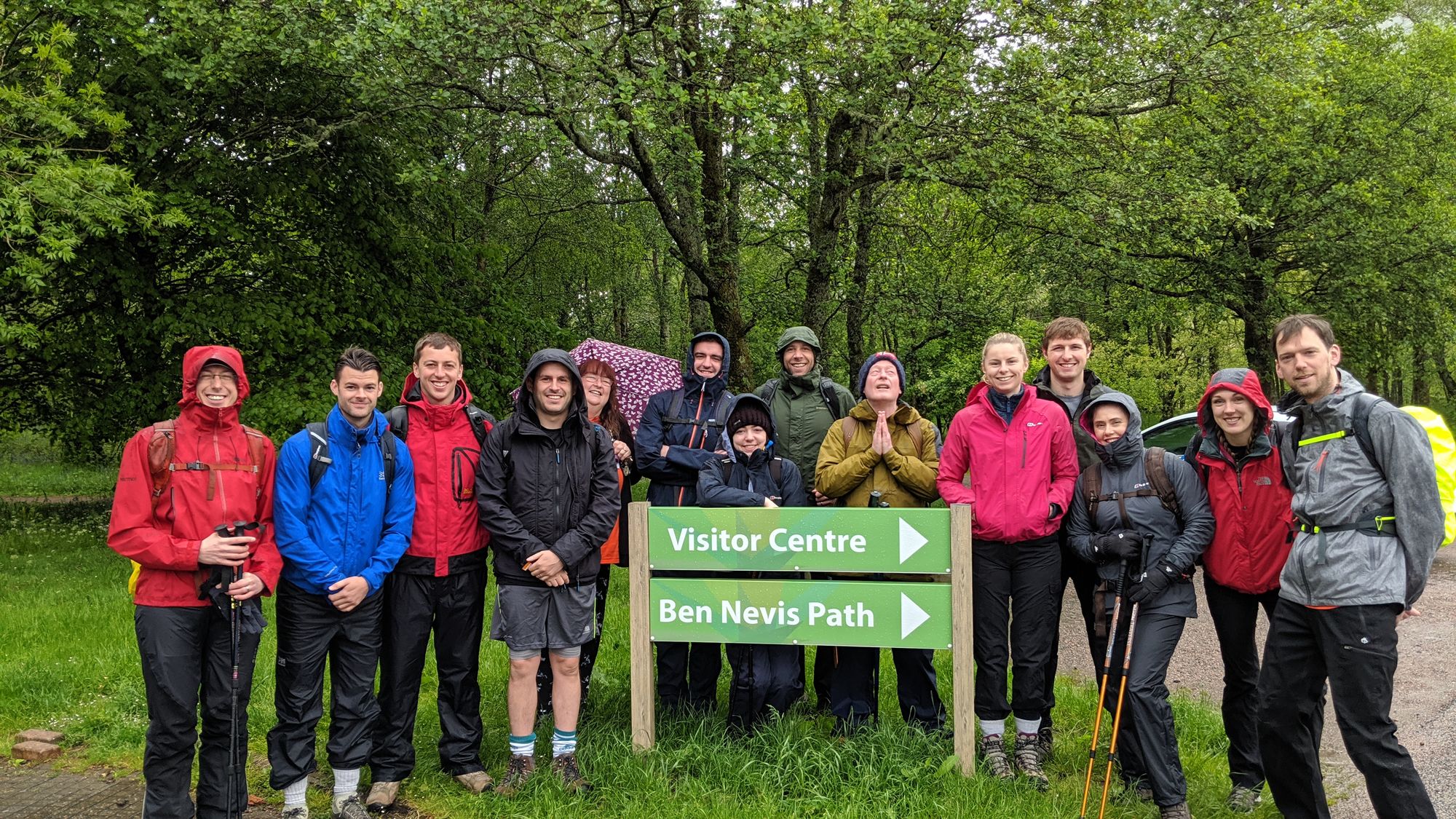 “I’ve worked at Hymans Robertson for 12 years now. It’s grown significantly in that time, but always maintained its friendly atmosphere both in the office and with clients,” says Toby James, Systems Analyst at Hymans Robertson and one of the participants in the Three Peaks Challenge. “It’s a place I feel proud to call work”.

When asked about how the idea to do Three Peaks came about, Toby tells us it’s initially been mentioned quite a few times at social events. “They were normally the type of events where the beer and the wine had been flowing, so I always wrote it off as just one of those things people say,” he laughs. “But I was surprised to hear it the subject of conversation in the office one day last year. it made me think people were serious about it and would actually dedicate some time and effort. With that, I started planning the bank holiday weekend, we just needed a charity to fundraise for”. 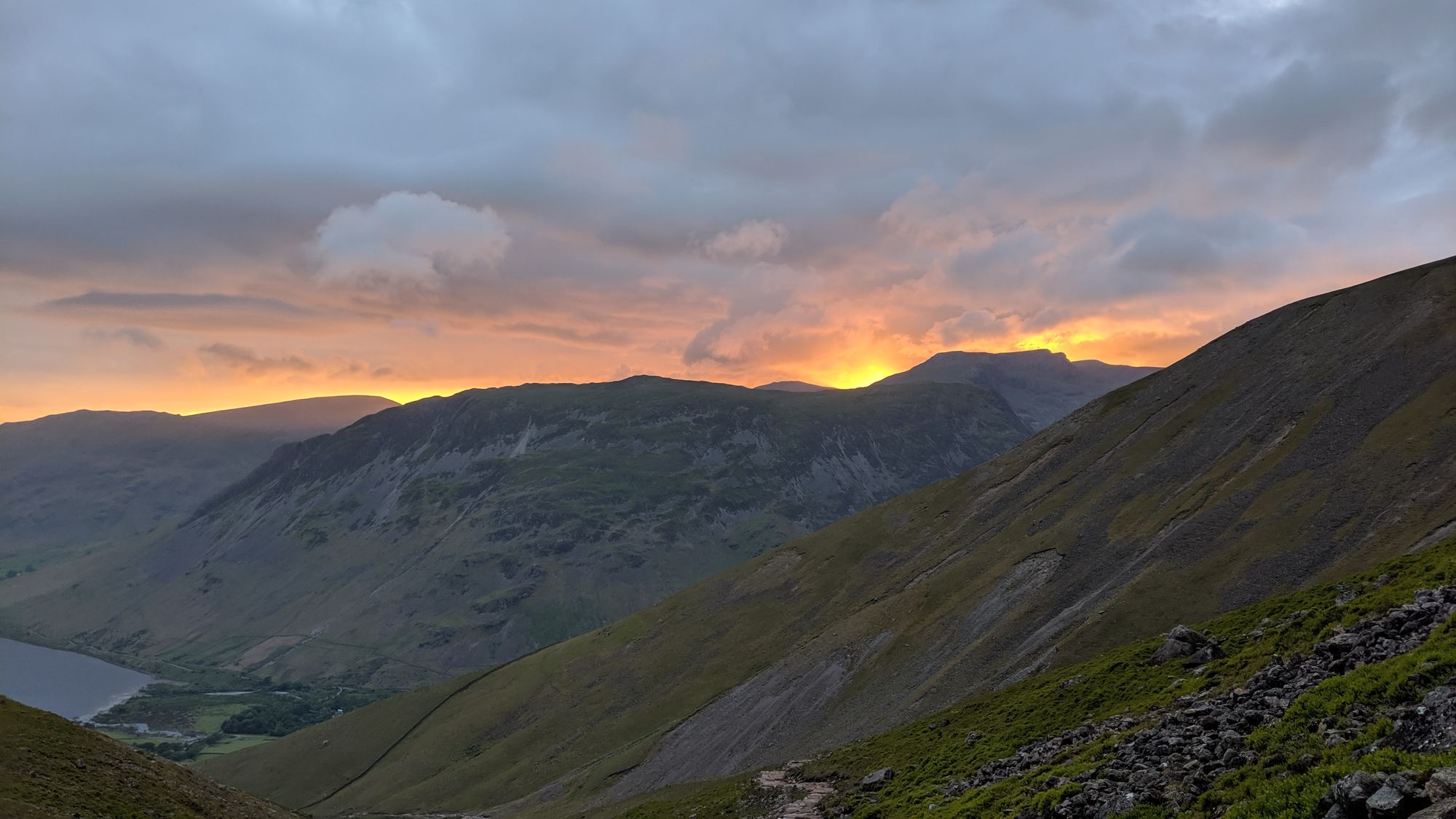 Eventually, the team decided to go with the MS Society. “Our colleague, who also did Three Peaks with us, had recently been diagnosed with Multiple Sclerosis and suggested raising money for them,” Toby explains.

Fourteen people took part in the challenge on the Hymans Robertson team, raising over £7,000 for charity. “It was the first time a team from Hymans has taken on this challenge, but I don’t think it’ll be the last,” Toby says proudly. “This was far too successful for it to be a one-off”.

“I only realised it was actually happening during the meal the night before it all started,” Toby reminisces. “It felt so unreal, and to see these people around me having such a great time together, I knew it’d be an occasion I’d remember forever”. 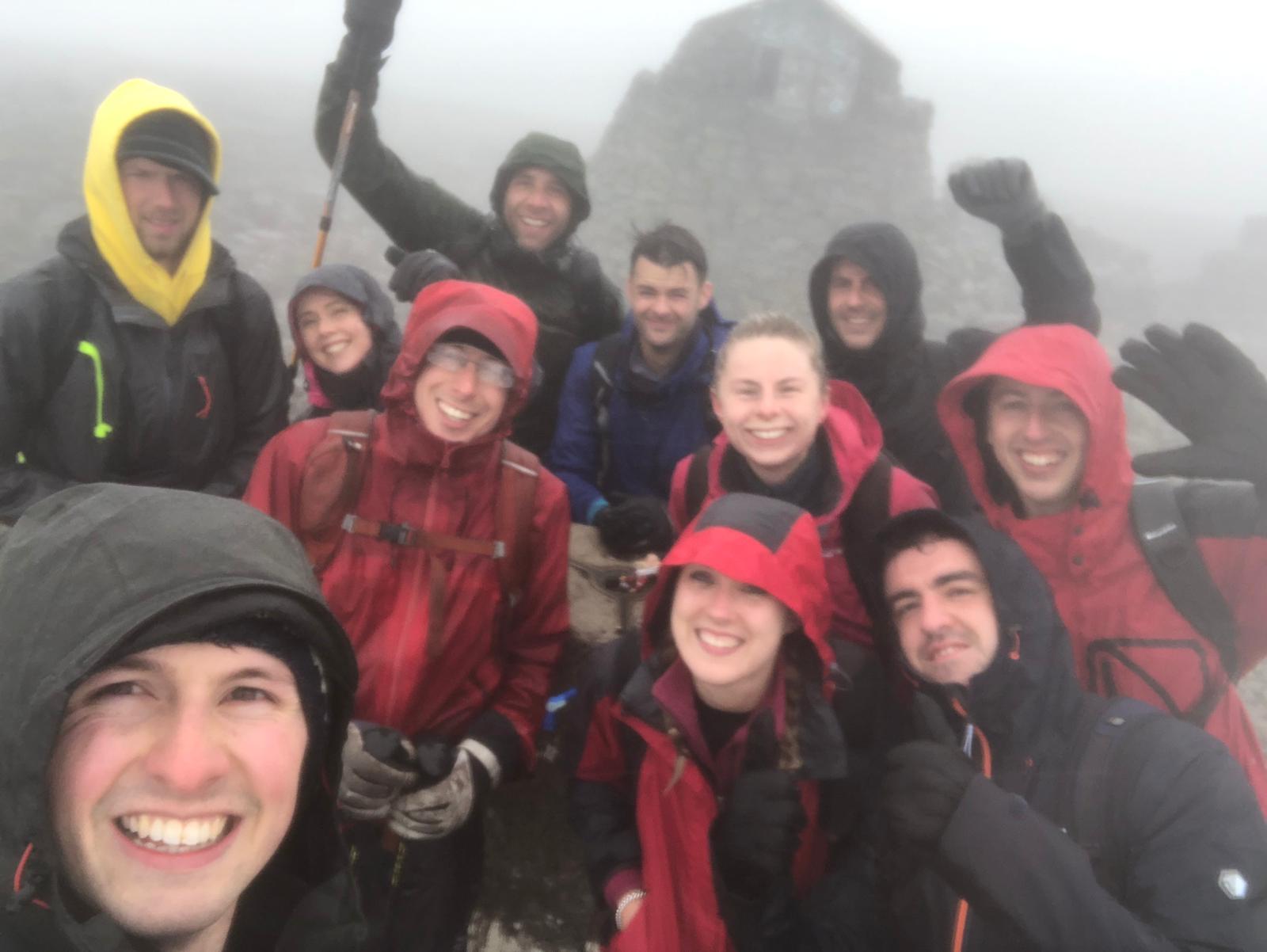 This followed months of training and preparing for Three Peaks. “yulife was a real inspiration,” Toby continues. “Training for this challenge, it got me out of the door at every spare moment running, walking challenges and putting those streaks to work”.

The challenge itself helped the team smash any step goal they may have had - they averaged a whopping 126,100 steps in two days per person! Surprisingly, though, their favourite challenge to take on the yulife app during Three Peaks was the meditation challenge. “Climbing mountains isn’t quite the brisk walk you need for a 3-star completion bonus,” Toby jokes. “However, between the walks we certainly needed rest, and using Calm to relax me was invaluable”.

The Hymans team are still collecting donations and will be grateful if you could spare a few quid - just click here to do so. We’re so proud of our members, and can’t wait to hear more and more people using our app to challenge themselves!

Want to inspire your team? Book a demo with us.

A yulife Story: Welcome Aboard

5 Reasons Why Tech is the Answer for Employee Benefits

The modern-day employee is looking for a benefit that will tick all the boxes. We think technology is the way to do that.

We wanted to share some insight from yulife's workplace wellbeing event with Dr Chatterjee that took place this June.