The Highs and Lows of 60 Years in Business: Event with Sir Mark Weinberg

On the 10th of September, we were joined by insurance legend and chairman of the yulife Advisory Board, Sir Mark Weinberg, for an event aimed at business leaders.

Sir Mark Weinberg has a long and distinguished career in the life insurance and wealth management industry. He started his career as a barrister, and later on founded 3 successful life insurance businesses, the latest of which is St. James’s Place plc, which now manages funds of approximately £100 billion.

In this yulife event, Sir Mark Weinberg spoke about the most important lessons he’s learned in his 60 years of business, his recommendations for fellow entrepreneurs, and the way to balance work and life.

yulife’s co-founder and CFO, Jonathan Roomer, introduced the event. Sir Mark gave an engaging speech, and then answered some questions from the audience. “Many people believe that Freud said that you learn from your mistakes,” he jokingly said. “In fact, he said you repeat your mistakes. That’s been my experience.” 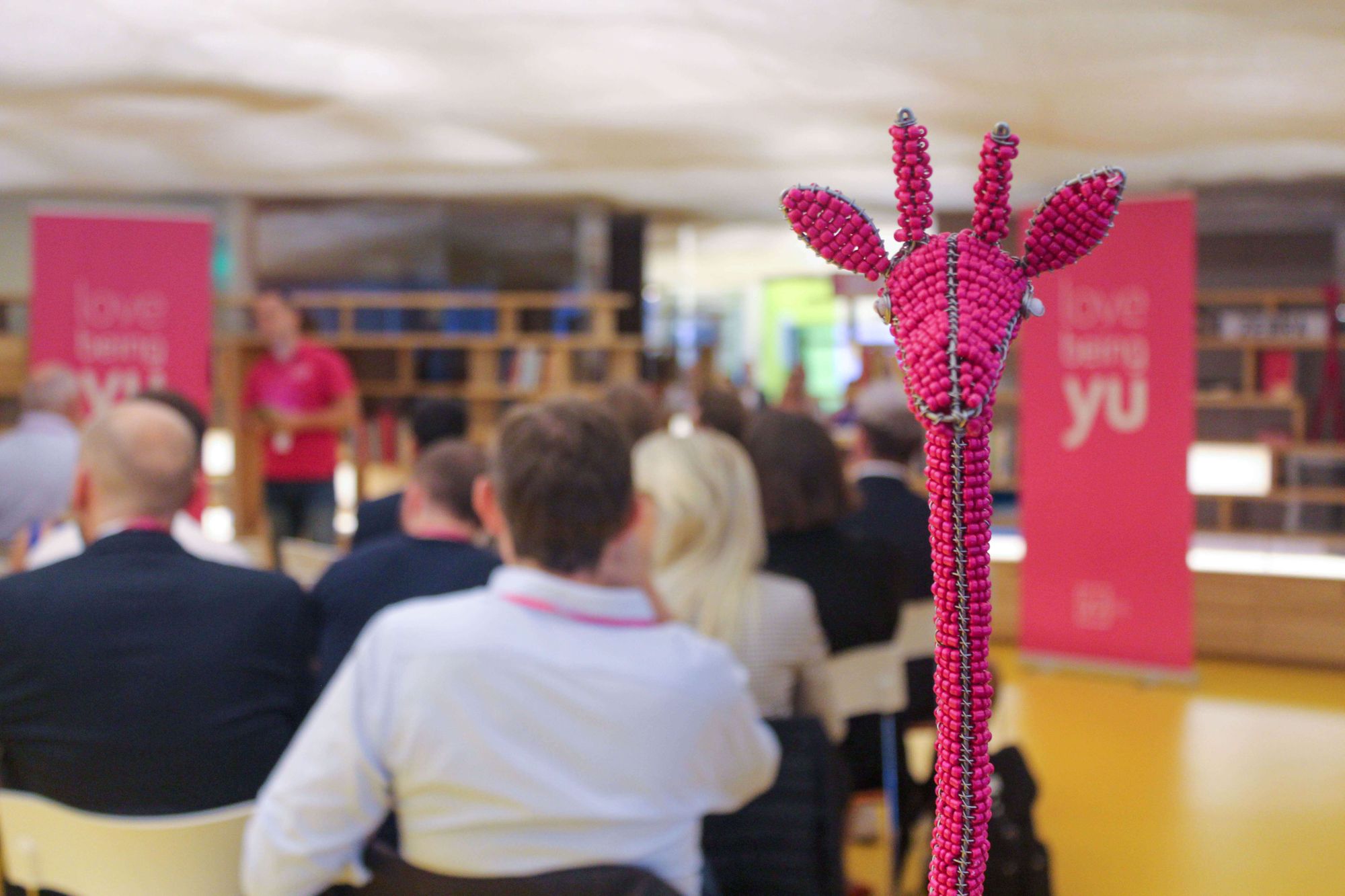 Talking about his career, Sir Mark started reminiscing about leaving his first business and starting the next one. “I’ve always said that I would never leave my first company, and that if I ever had to, I’d spend 6 months travelling around the world, doing things that I’d never done before,” he told the audience of this exclusive event, which was made up of more than 30 attendees from various companies, mainly in c-suite and senior management. “Instead, I suddenly found I had 6 families to feed. So on the Monday morning, we all got together and started our next insurance company”.

Sir Mark has also discussed his personal connection to charity, and the significance of it in building a successful business. “One of our directors had been the chairman of Oxfam, and he persuaded us to set up a charitable foundation,” he said. “We encouraged everyone in the company to give 1% of their income to the charitable trust, and then the company matched it pound for pound. That was an enormous contributor to the spirit of St James’s Place. We had consultants after a number of years surveying the sales force, and one of the questions they asked was ‘if you were to leave the company, what would you miss most?’. An overwhelming proportion said they’d miss the foundation.” 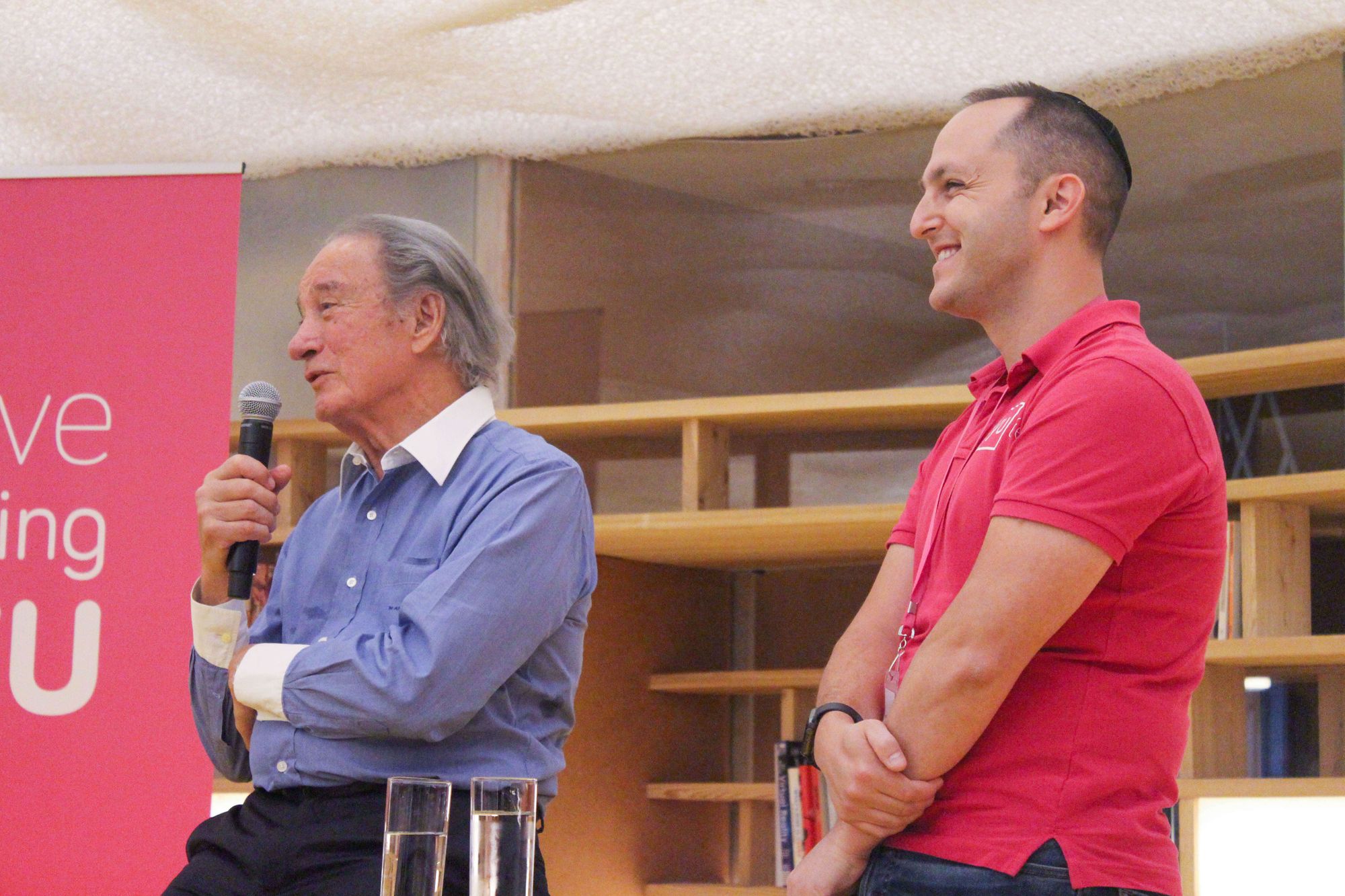 In an admirably frank manner, Sir Mark posed a question many senior people in business have often asked themselves. “After you’d spent the last 25 years building a number of big companies, what do you do when you wake up the next morning and see you’ve got an empty diary? You think, what am I going to do with my time?”.

“If like me, you have a long-term fascination with technology, you look around for something to do in that field,” Sir Mark gave us his own answer to the questions. “That’s when I got involved with yulife, a new life insurance company that’s very different from the life assurance that I’ve been involved with, which is about death.

“Nobody gets excited when their company introduced a group life scheme. It’s just, okay, that’s fine, my family is looked after. Whereas, with yulife, it’s not the company that gets involved - it’s the individual that feels part of the community and has fun! I was invited to help them and became Chairman of the Advisory Board, and I am excited to be part of that journey.”

yuGlance: Prevention in the 2020s

The new government Green Paper, "Advancing Our Health: Prevention in the 2020s" has a lot of food for thought. yulife examines the key learnings and what companies can do to help.

Sam Fromson, Co-Founder and COO of yulife, led an exclusive masterclass for HR professionals about building the best benefits package for their companies.