On the 29th of January, 80 business leaders and HR professionals joined us in Central London for an event about transforming business through wellbeing, and specifically through the philosophy of martial art Wing Tsun.

This unique event was led by Sammy Rubin, the CEO and Founder of yulife, with the inspiring former Director of Wellbeing at Leon, Julian Hitch. They discussed Julian’s history with Wing Tsun, the way his connection to martial arts has paved the way to working in workplace wellbeing, and what philosophies businesses need to adopt for successful wellbeing programmes. The event finished off with a Q&A session and some networking time for which Julian was present, allowing members of the audience to consult and chat with the martial arts expert. 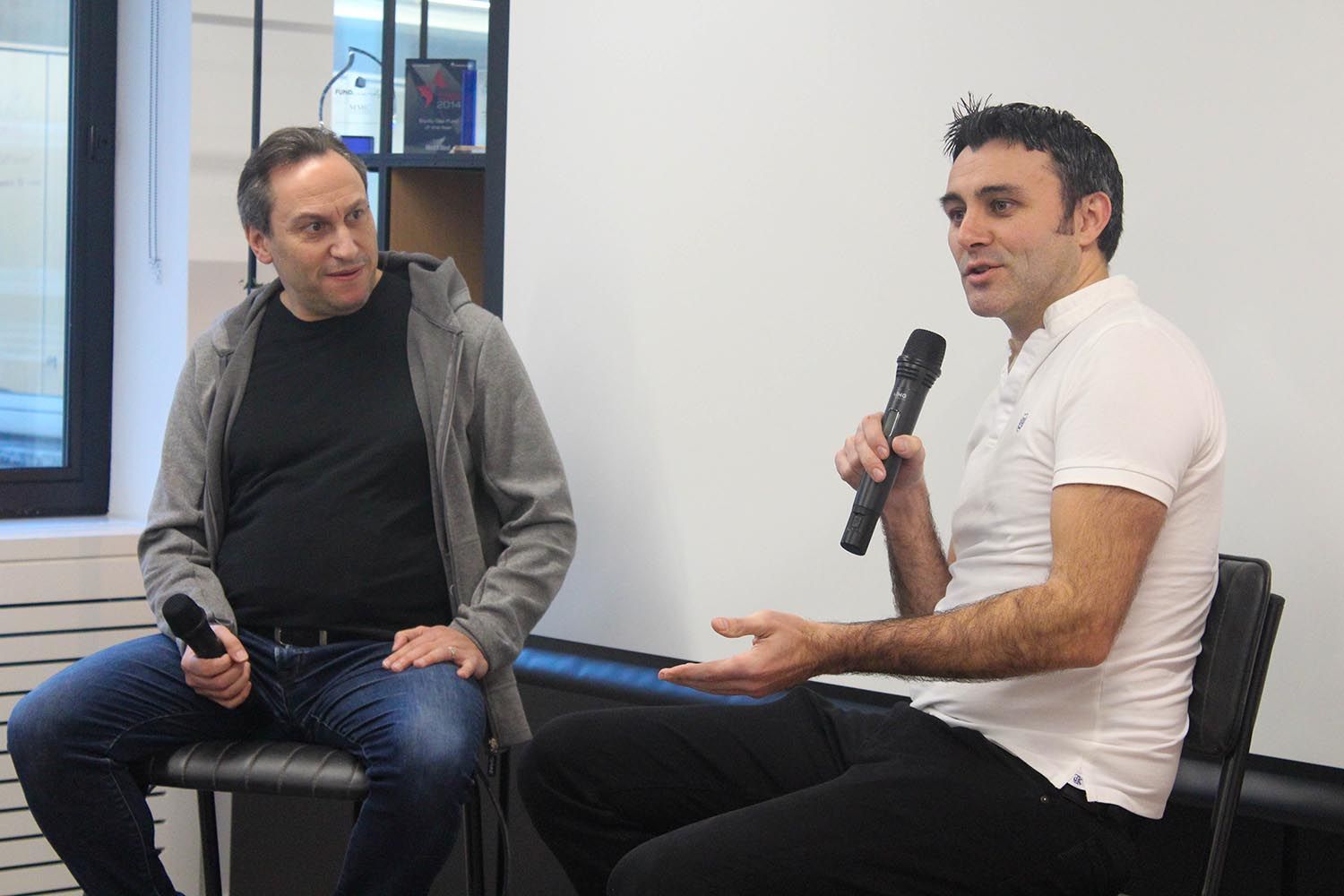 “It’s all about creating flow in your life,” Julian explained. “It’s a bit like being in the zone when you’re playing sports. It’s effortlessness. You know when you’ve had a great day, and you’re feeling energised at the end of it? That’s your natural state. You’re not naturally supposed to be drained at the end of the day! It’s what most of us feel, but it’s not really the human experience that you’re supposed to have. Martial arts try to get you into that state, that flow.”

Julian also treated the audience with an exercise to allow them to experience first-hand the impact Wing Tsun can have on their employees’ wellbeing. “Most of us aren’t able to think of anything else whilst doing this exercise,” Julian elaborated on the purpose of it. “What we basically just did was meditation. We never use that phrase because it’s so loaded, but it’s all about sinking into your body and not really thinking about anything else. Wing Tsun is about understanding that success can be defined by breaking it into three things: enjoying the present moment, achieving longevity (dealing with stress), and being yourself.” 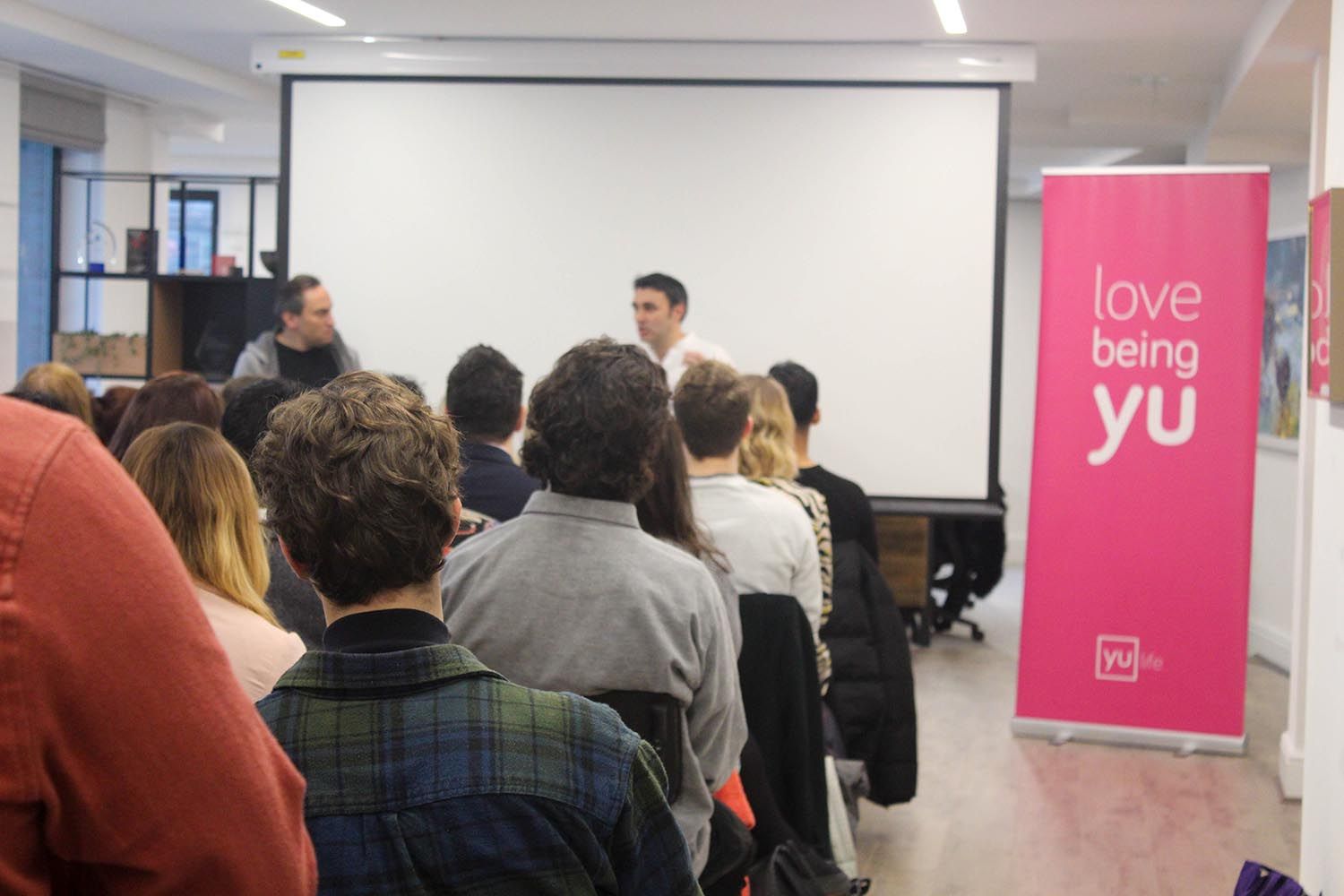 It’s not just about being present: it’s also about movement. Most of us hold sedentary lifestyles, and sitting down all day has real effects on our wellbeing. “Movement creates flow,” Julian said. “We sit too much, our spine pumps to the brain 20 times a minute - it goes down to 8 times a minute when we sit. When we have brain fog and can’t think, it’s our brains screaming ‘I need to move!’. We instinctively think ‘think more’, but actually we need to move more.”

Finding balance is crucial in any martial art, and Julian really stressed out the significance of it for our and our employees’ lives. “You have a yin and a yang,” he described. “You need that external flow, that motion and movement. Most of the time we’re so stressed that we’re trying to fight that with more stress. For example, take HIIT classes: they’re great, but sometimes we need the balance of both, the calm and the flow, and then the physical movement. The yang aspect is about being present - in martial arts, if you’re not engaged with the moment, you get punched…” 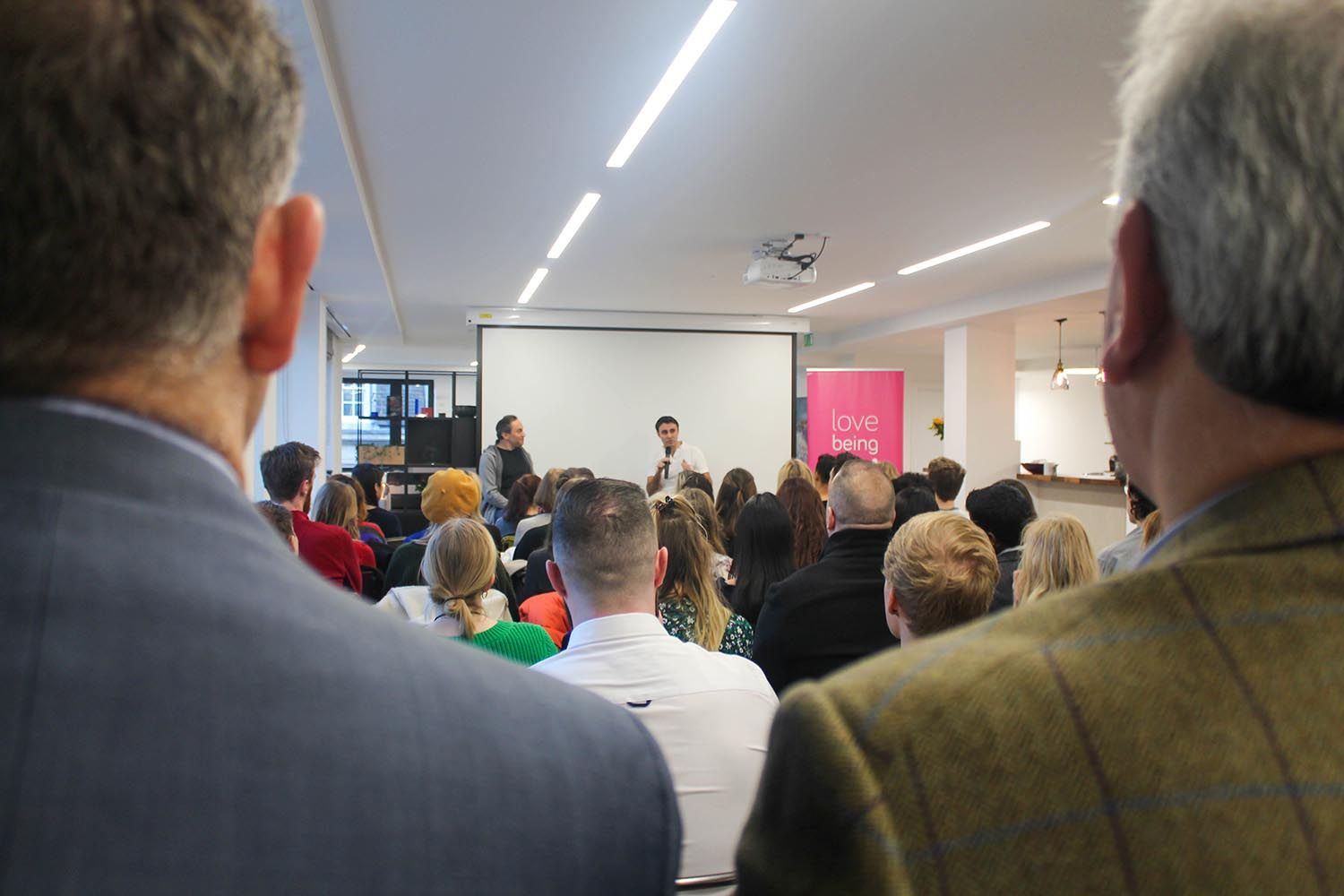 When asked for a tip he’d like to give companies who are only starting their wellbeing journey, Julian did not hesitate. “The first question to ask is why you want to bring wellbeing into your workplace. Are you doing it because you just want your employees to work better? If that’s the only reason you’re doing it, your programme will tank,” he emphasised. “If you’re doing it because you care, then you have to understand what’s behind it, the purpose of your programme, what you want it to be. You have to be very clear. It’s a complicated thing to implement if you don’t know why.”

Julian and Sammy also discussed the importance of implementing old philosophies with new tools. “The paradigm that yulife is trying to change is the same paradigm Wing Tsun was trying to change 1,500 years ago,” Julian said. “We need companies like yulife to actually start to change what we think is our standard experience. yulife is also changing what ‘winning’ is - my experience with life insurance is waiting until you die and then you don’t actually benefit. With yulife, it’s completely the other way around. It’s about this moment and experience, which is exactly why it’s such an interesting concept.” 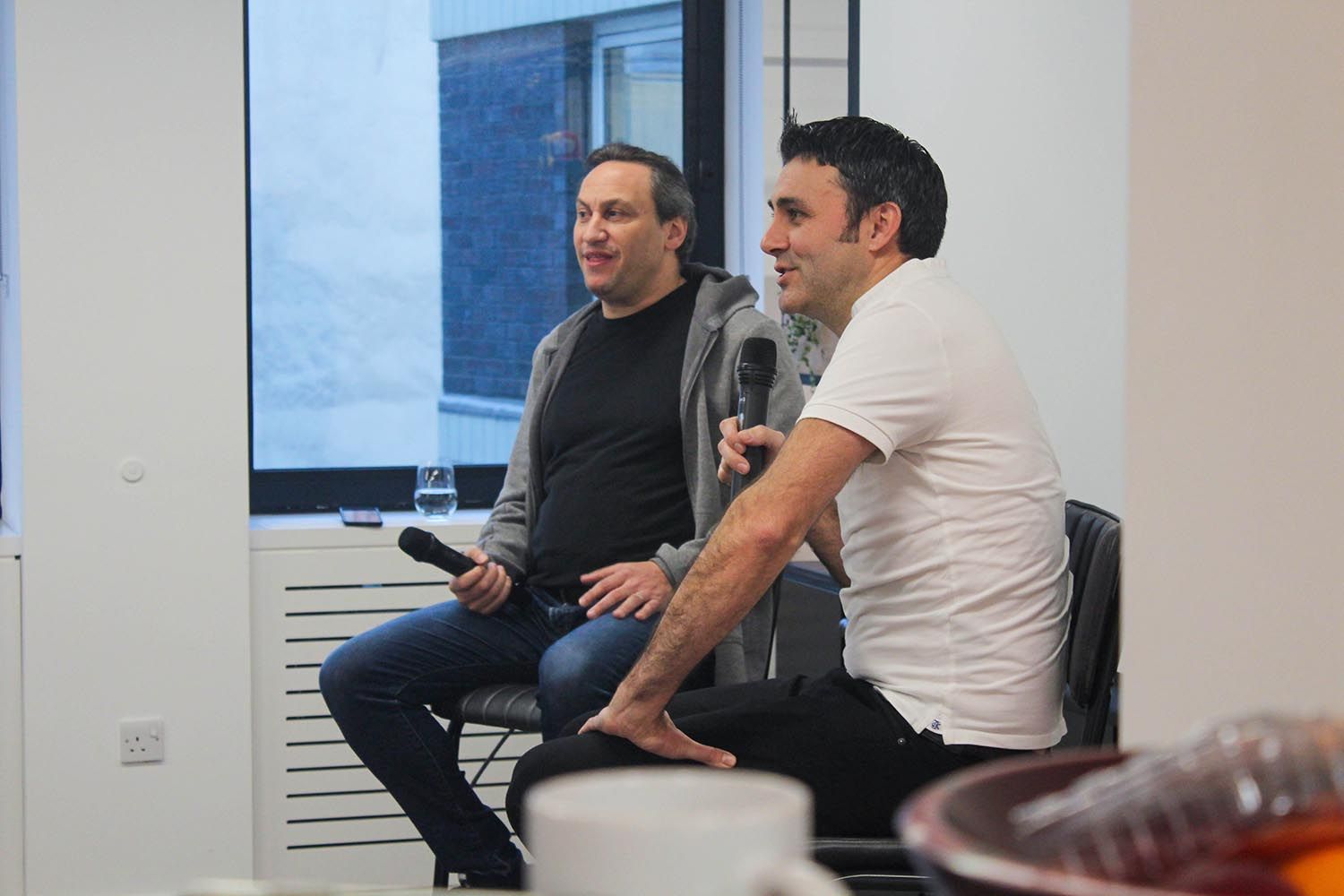 The concept of Winning Not Fighting - the title of Julian’s book - was also heavily present in the conversation. Julian explained that using aggressive language like “war rooms” and “aggressive salesmanship” for business goals doesn’t help rile up employees and investors - in fact, it creates more stress and less success. Instead, he suggested, we should aim to solve inner conflicts and use words that describe acceptance and peace in order to win - in life and in business. “The only way to win is to look at your competitors and learn from them, but at the end of the day, just be you,” he summed up.

8 Ways Wearables Can Transform Your Business

Wearables are everywhere, and they're not going anywhere. Learn how to use them to improve your team's wellbeing and reach your business goals!

Valentine's Day is all about spreading the love, and what better excuse to remind your people you care for them? Here are a few tips on how to support your employees on this special day.