Zen in the Zeitgeist: How Meditation Became Mainstream

Nowadays, it's not unusual to see meditation practiced by busy business executives. 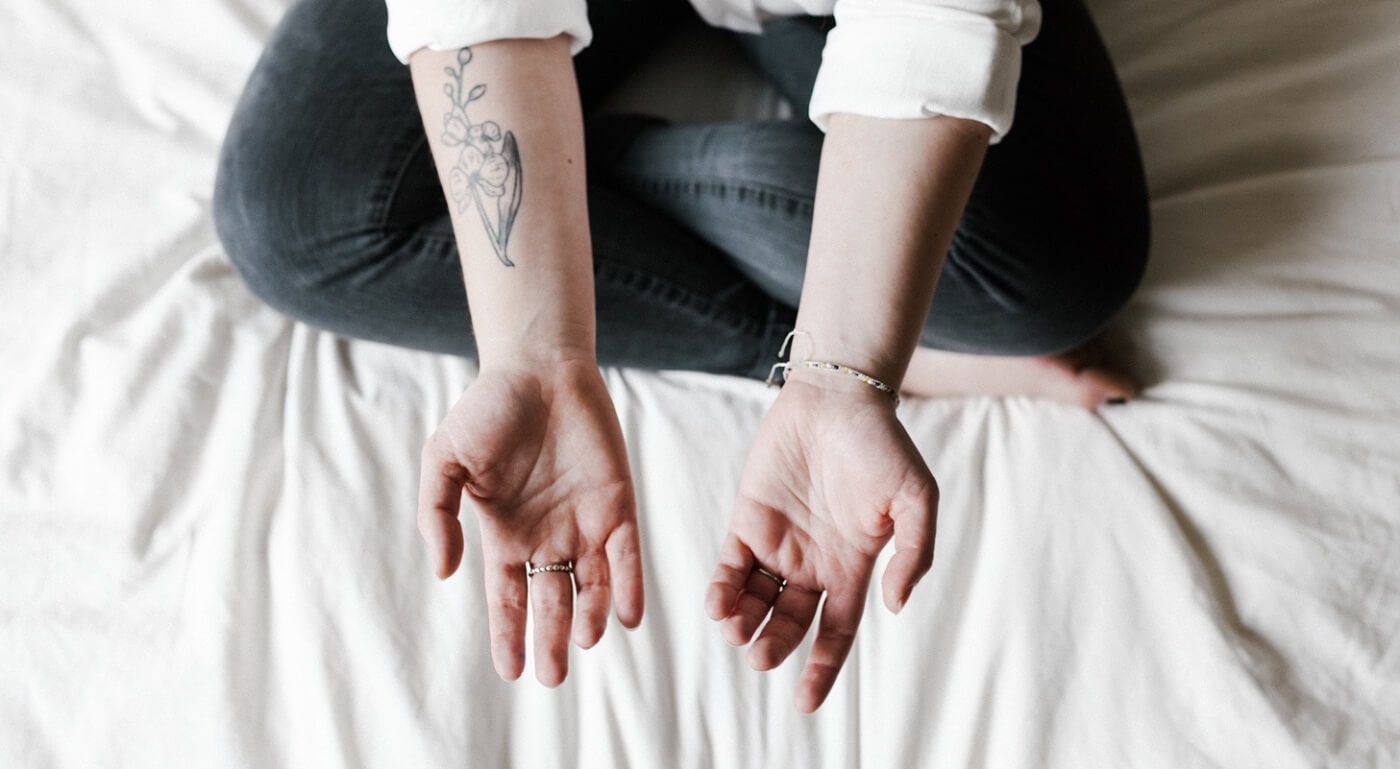 Everybody's talking about meditation nowadays. From your health-conscious colleague to your most cynical friend, it seems like mindfulness' praise is been sung non-stop.

But it hasn't always been like that. Meditation used to be associated with hippies, weirdos and buddhist monks. Nowadays you're just as likely to see meditation practiced by business executives and other 'serious' people who don't believe in astrology and have never visited a fortune-teller in their life.

A way to deal with modern life

According to the NHS, mindfulness is "knowing directly what is going on inside and outside ourselves, moment by moment". It originates from buddhist philosophy, according to which sitting in silence and focusing on a breath (or a word - ever heard of Om? - or the present in general) for a certain amount of time every day will help you accept reality and live fully in the present. One of the ways to practice mindfulness is meditation.

Scientific and medical research about meditation is in its early stages, but there are a growing number of studies that have found various health benefits of practicing mindfulness. It reduces inflammation and stress, and even 8-weeks of mindfulness practice can change the structures in the brain which are in charge of decision-making, memory and emotion. Young meditators were found to be more optimistic and had better social behaviours, as well as better emotional self-regulation overall.

In a study published as early as 1975, Dr Herbert Benson from Harvard Medical School found that meditators used 17% less oxygen, had lowered heart-rates and slept better. In the past, mindfulness interventions were shown to be helpful with many mental and physical problems, including HIV, depression and drug abuse. So from being a completely spiritual thing, meditating has been moving more and more towards the health sphere, as a way to deal with our fast-paced life.

Meditation has been practiced for a long time - archaeologists discovered wall art depicting meditation in the Indus Valley from approximately 5,000 to 3,500 BCE. It's so ancient that, in fact, it's difficult to pinpoint exactly when and where it started. But meditation has been an important part of buddhist philosophy, and practiced in the East for many years as a spiritual and religious exercise.

Most religions have some form of mindfulness as part of their philosophy, even if they're not as central to their belief as in others. For instance, Judaism has Kabbalah, Islam has Sufism and Tafakkur, and Christianity has monasteries and even rosary beads. And of course, prayer generally has mindfulness elements.

So the philosophy of self-reflection and being thoughtfully aware of the present and your place in it is huge and comes in many different packages. But, even though traditional Eastern meditation started penetrating the West in the late 19th century, it wasn't until the 1960's when it started becoming popular.

With the studies conducted by the famous Indian researcher, B.K. Anand, more and more people in America and Europe were exposed to meditation and its health benefits. According to his research, "yogis could meditate themselves into trances so deep that they didn't react when hot test tubes were pressed against their arms" and "could keep their hand immersed in ice cold water for 45–55 min".

The 60's and 70's had a special place for meditation, together with the growing hippy culture. Celebrities such as The Beatles embraced the practice and spoke openly about its benefits. But that was mainly where it was: preached by certain intellectuals, celebrities and other spiritual people.

In the 1990's and 2000's things started to shift. Alongside celebrities - Oprah, Demi Moore, Michael Jackson, Donna Karan and Gwyneth Paltrow being just a few of them - more and more scientific studies tried to figure out why people were so enthusiastic about this wellness trend. These studies have validated meditation as more than a fad - it has been confirmed as something which could actually help people in their everyday lives.

In the last 10 years, the public image of meditation has moved on from being the same hippy practice John Lennon learned about in India during his drug-fuelled quests to find himself. Just as an example, in 1996 only three articles about the topic were published in scientific journals. In 2006, there were 47. In 2016 - 667!

But the change we saw wasn't only an academic one - it was also practical. In 1993, 5 million Americans reported they practiced meditation. In 2003, the number doubled to 10 million. And in 2012 - the number jumped to 18 million!

But why did so many people turn to meditation in the last 15 years? There are many reasons that mostly revolve around how the stigma about meditation, and who meditates, has been slowly peeled away and replaced by a balanced view of the benefits of the practice - even for people who are not 'traditionally spiritual'.

The first main reason is that, even though it's still at its early stages, medical research has started embracing meditation as a helpful tool to deal with mental and physical health. Schools and hospitals have started using mindfulness techniques to help their students and patients. In this highly scientific age, the moment science generally accepts a practice as valuable to our wellbeing, we are more likely to believe it.

And when science says that mindfulness is actually really good for stress relief, especially if you're on a busy schedule - considering it, and enjoying its benefits, is less crazy and more attractive. Think about it - the use of prescription medication to treat stress and lack of focus is soaring. So learning about a simple method that will help you replace your Valium and Adderall for free and with no side effects? Sign me up!

Another reason for the recent explosion in meditation's popularity is its increased availability. We used to only be able to learn about meditation by either a long-haul flight to the East, or signing up for a long seminar which will take several hours or even days. Both of these options require a lot of time, effort and £££. Ain't nobody got time for that.

But now, you can sign up for a short 30-minute class or just open your favourite meditation app on your phone (if you're on the hunt - as a yulife member you get Calm premium for free for the first 3 months, and then for 50% off). This has made meditation more accessible, quick and easy, which means even a business executive or a busy mum can fit mindfulness into their schedule with no hassle.

With less and less people frequenting religious centres, meditation is a great way to unwind and feel connected to your inner self, with or without the spiritual element of it. And that's what's great about mindfulness. There are so many schools of thought, so anyone can find a way to be mindful that would suit them personally - from practicing while doing the dishes, through being mindful when you eat, to breathing exercises on the tube.

In the past few years we could even see mindfulness penetrate pop culture. References on shows like Billions, Parks and Recreation and The Last Airbender make meditation a part of the zeitgeist in a way it's never been before. 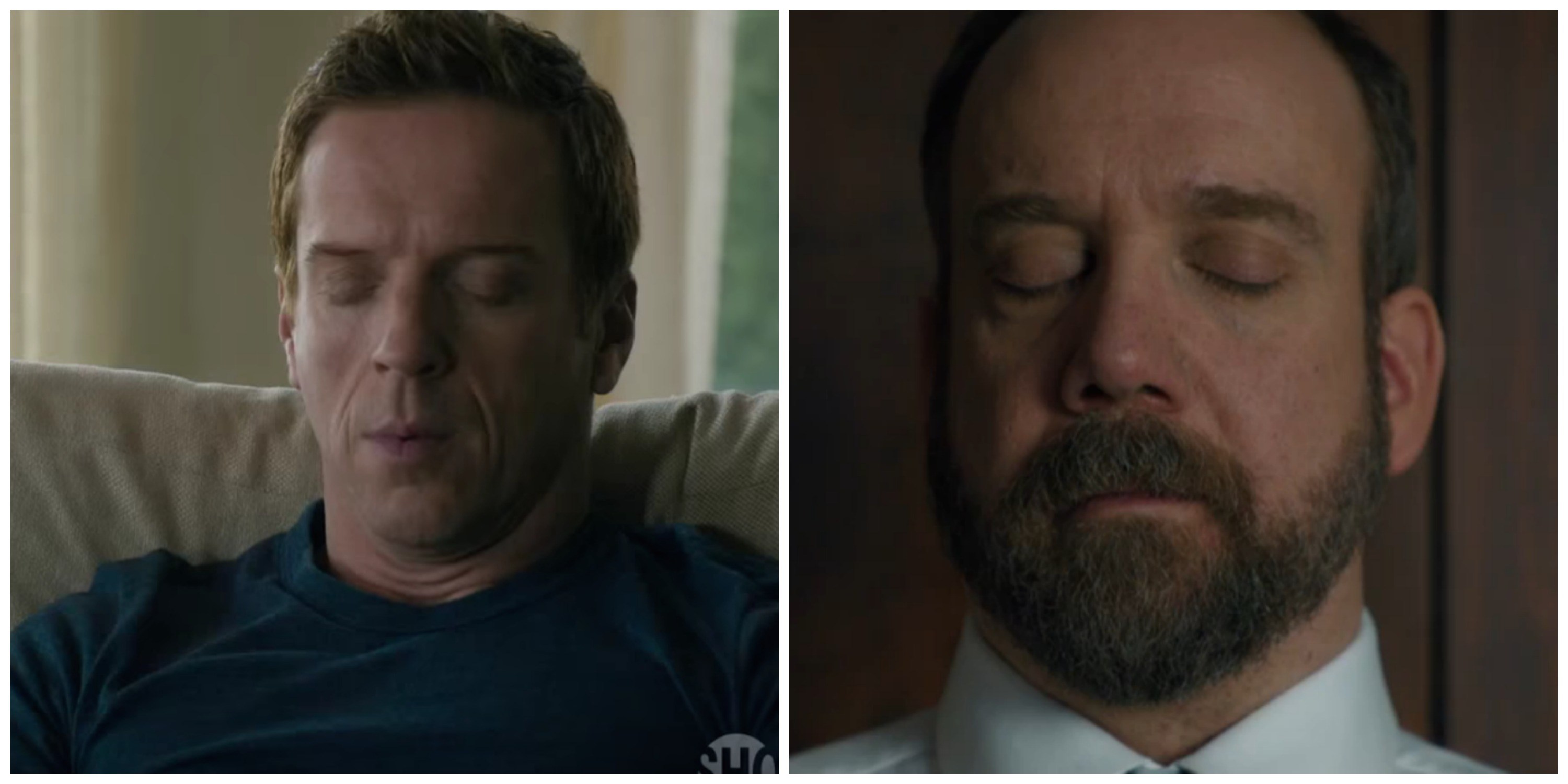 Instead of being depicted as something crazy followers of an ancient cult do when they've lost interest in life, meditation is now a part of our modern lives. It helps us connect with ourselves and with our lives, rather than help us escape from it. And this antidote to stress on the one hand, but escapism on the other, is a great way to start your wellbeing journey.