Tech-driven insurer on a mission to inspire life is one of the top insurtech startups defining the future of the insurance industry in Europe. 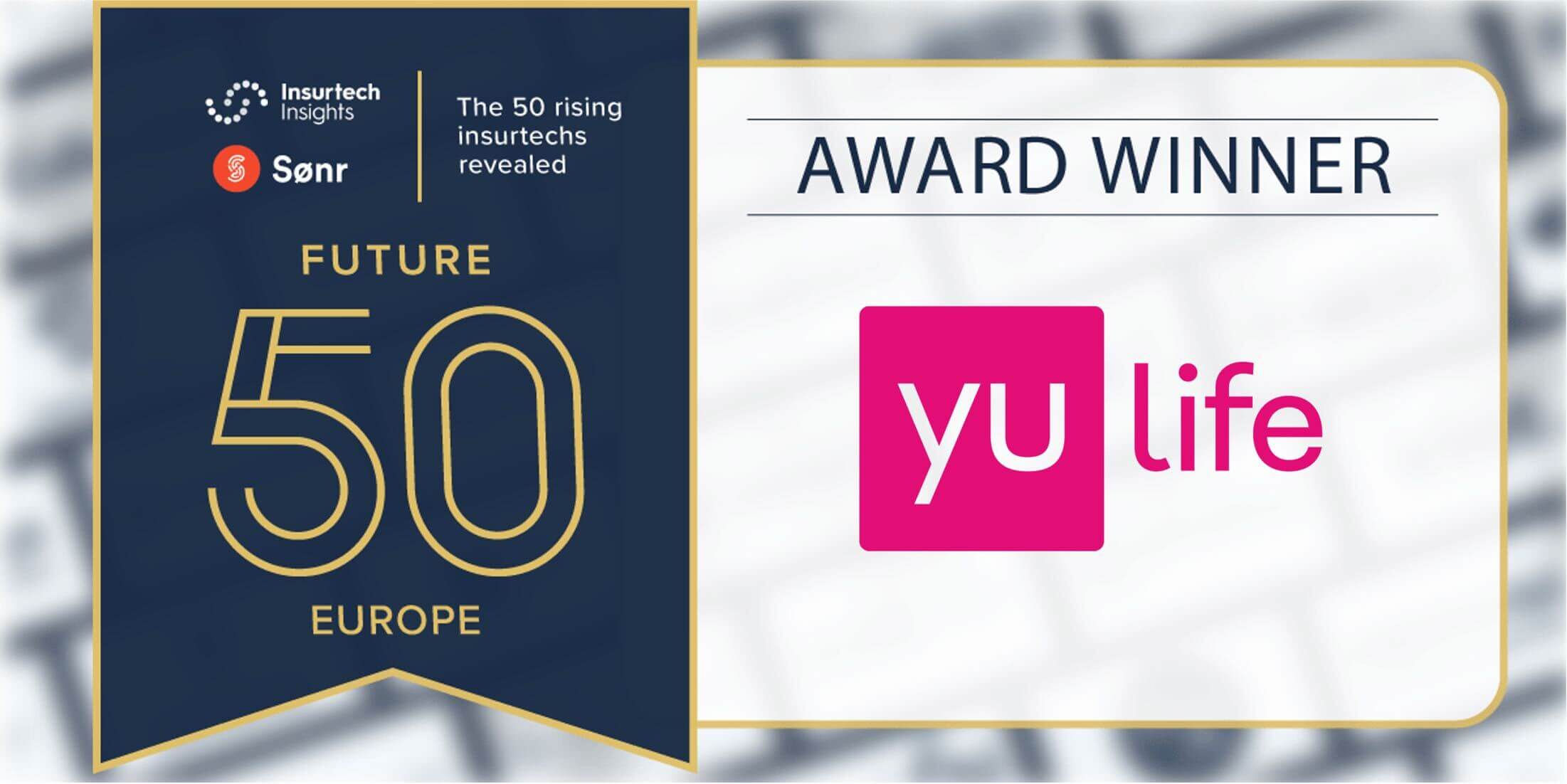 Chosen among thousands of contenders, YuLife, the tech-driven insurance company on a mission to inspire life, today announced that it has been named in the top 10 on the Insurtech Insights Future50 Europe list: one of the industry’s definitive rankings of insurtech startups shaping the insurance landscape in Europe.

YuLife recently raised a $70M (~£50M) Series B in one of Europe's largest insurtech funding rounds in life insurance, and its place on the prestigious Future50 list is another marker of the London-based company’s impact on the rapidly-growing sector. YuLife transforms traditional group life insurance into a suite of wellbeing and insurance products, pioneering a paradigm shift in the insurance industry towards a model that simultaneously supports members, insurers and employers.

“I am delighted that YuLife’s innovative approach, through which financial products become a force for good, has been recognised by the Future50 judges,” said Sammy Rubin, CEO and Founder, YuLife. “YuLife turns insurance into a win-win scenario which benefits members and insurers alike: our members improve their wellbeing while insurers gain from an approach that de-risks individuals through healthy activities. In order to engage 21st-century consumers, insurance must embrace the ability of tech, gamification and data science to help people enact vital lifestyle changes.

This award is a culmination of months of work researching and rating the most impressive insurtechs in the industry. Thousands of insurtechs were whittled down to a shortlist of over 300 before the final Future50 were selected by a panel of over 20 C-level judges.

YuLife is a tech-driven insurance company on a mission to inspire life and turn financial products into a force for good. By harnessing the power of gamification and the latest behavioural science, YuLife insurance rewards healthy living and puts everyday wellness within reach of everyone. Founded in 2016, YuLife is headquartered in London and backed by serial investors and VCs including Target Global, Eurazeo, Latitude, Creandum, MMC Ventures, Notion Capital, LocalGlobe, Anthemis Exponential Ventures, and OurCrowd.