Our yulifers have done so much good in the past year, and we couldn't be more excited to share it with you. 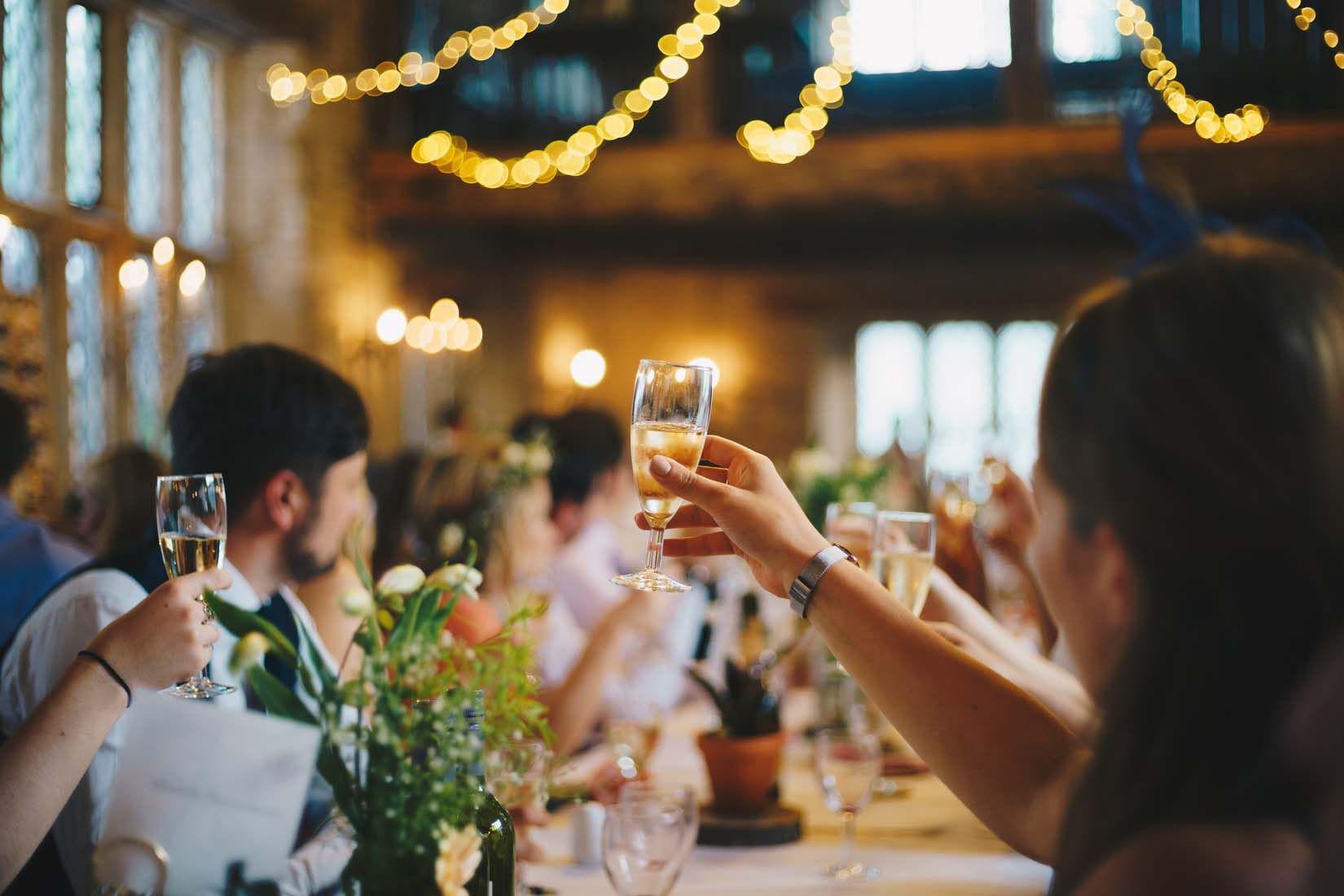 It’s that time of year again: lights are twinkling, stockings are filled up, and Mariah Carey’s voice is the soundtrack to our lives for the next couple of weeks. Just before the decade is ending and we can start wishing you a happy YUletide, we wanted to wrap up the year with a review of what yulife and our yulifers have achieved in the past 12 months. And what’s a better way to finish off 2019 than with some interesting data on the usage of our app?

This year, a whopping 160,000 challenges were taken on the yulife app. We’ve noticed that more challenges are taken during the week, especially when it comes to morning challenges - but who doesn’t love a little lie-in on the weekend?

Generally speaking, yulifers have a clear pattern of challenge-taking: before work, during lunchtime and after work being our most popular walking challenge times. yulifers get those morning steps in on their commute to work, but to earn the extra yucoin for streaks, Thursdays are our official short stroll days!

We found that 60% of employees will download the app once it’s purchased by their employer, and 41% will remain active even 5 months later, making the most out of their yucoin-earning journey.

At yulife, we keep stressing the importance of mental health, and we can see our partnership with meditation app Calm (yulife members get 3 months premium access to Calm, followed by 50% off their subscription once the trial is finished) has really made some people more mindful.

Meditation activity peaks before work, particularly during commute time, and then throughout the morning. It then picks up again between 9pm and 11pm, as people are settling their minds in preparation for sleep, or listening to Calm sleep stories to help them get that blissful shut-eye.

Unlike some of our walking challenges, we can see that meditation challenges are consistent throughout the week: our mindful yulifers persist! In a week, the average yulifer who has given meditation a go will meditate 124 minutes. That’s a whole 960,000 mindful minutes in 2019!

This year, we found that people were 11% (!) more active on days they engaged with the app, with 7,224 average steps on days the app was opened compared with 6,502 when it was not. When you consider the yulife app has 40% daily engagement, we’re grateful we could help keep so many people active in 2019.

Indeed, our yulifers have smashed each and every one of our goals, with 2.27 billion steps walked in 2019 (or 1,140,000 miles - that’s approximately 45 times around the globe). One of our members walked an inspiring 6,962,878 steps on their own - they deserve a massive round of applause!

We’ve also partnered up with a few exciting brands this year, which have helped yulifers do more than just walk. Discounts at MoveGB, Hussle and Go Sweat made sure our members got the rounded workout routine that they need, whilst Garmin helps them track and follow their activity (and earn yucoin in the process).

This year, our yulifers earned 3,700,000 yucoin. That’s almost FOUR MILLION The question is, what have they done with them?

Well, 2019 was the year of Amazon. Most of the yucoin spent in the app went for Amazon gift cards, and when you consider the versatility of an Amazon voucher, it makes good sense.

Just behind Amazon, we could see ASOS gift cards were extremely popular, mainly on Fridays, or how we like to call them, ‘those days when you go through your wardrobe and realise you’ve got nothing to wear for the weekend, so you go online and shop with your hard-earned yucoin until your internet drops’.

Interestingly, we could see that Tesco gift cards are mostly redeemed on Fridays and Sundays, which is when most people do their weekly shops, but M&S gift cards are used throughout the week - mainly for ready meals and lunch deals, with a large drop-off in weekend purchases.

We also loved seeing our yulifers use their yucoin for good and donate to charity through For Good Causes.

Generally, peak times for redeeming yucoin this year were 9am-12pm, and then 4pm and 8.30pm.

But yucoin is not the only way yulife has been rewarding yulifers: some of our partners gave us amazing discounts and plans to share with our members. In that area, we could see that our deal with Urban (25% off per hour, redeemable for any treatment or massage) has proven to be extremely popular, and we couldn’t be happier to support our members winding down from their busy days.

After a successful 2019, we can’t wait for our yulifers to see what we have planned for them for 2020. We don’t want to spoil the surprise, but we can say that many updates are coming, including cycling challenges and new lifestyle rewards, such as cinema gift cards. We’re going to start off this decade with a bang - we can promise you that.

If your company still doesn’t have yulife, speak to one of our experts here to get your team ready for 2020!