What the Queen’s Gambit can Teach us about Inspiring Lives

Thinking outside the box can inspire us to change everyone's perspective on the traditionsl. Netflix's 'The Queen's Gambit' did this for chess, and shows YuLife what can be achieved with life insurance. 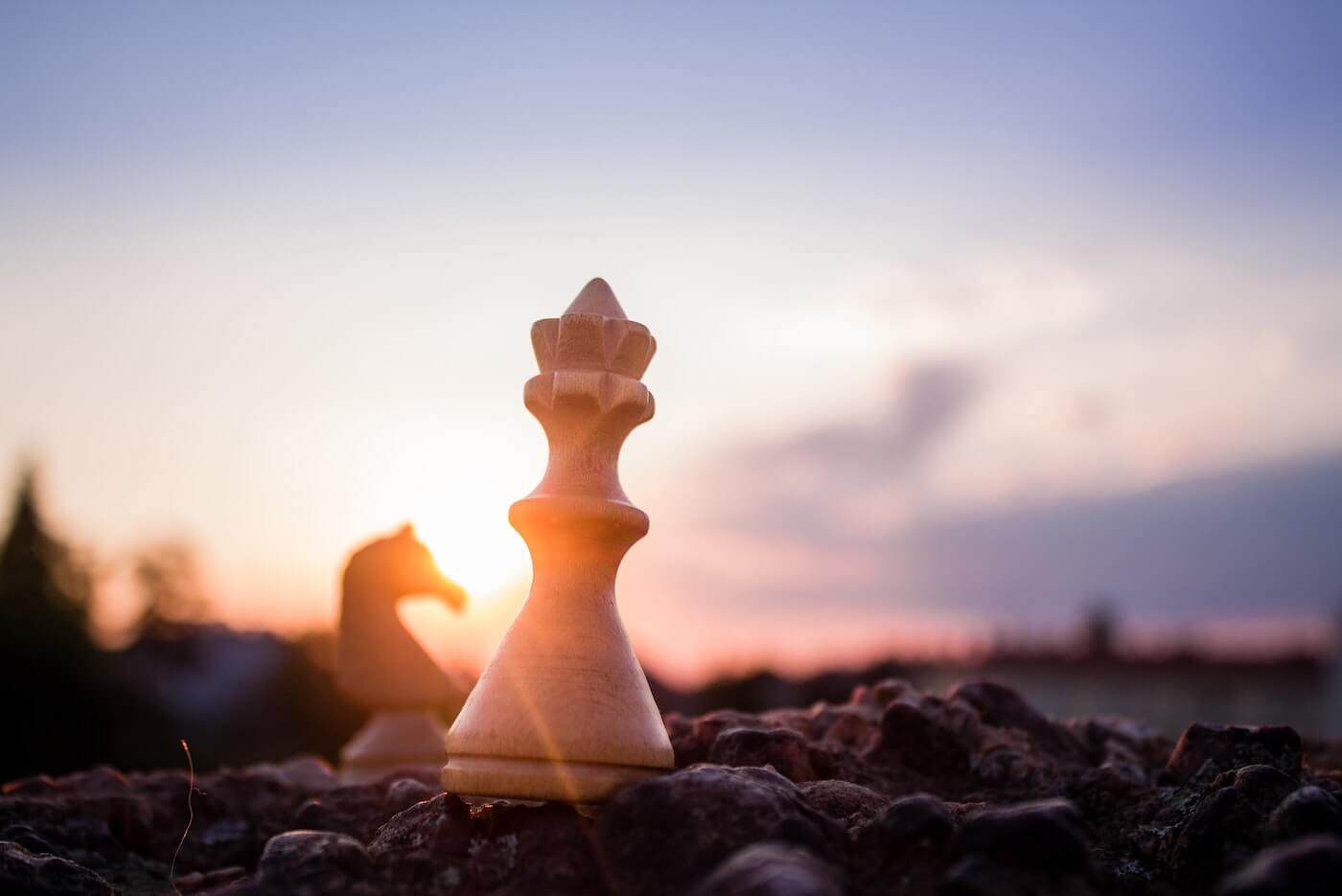 Inspiration is regularly at the forefront of my mind. At YuLife, our mission isn’t just to protect a huge number of lives - it’s also to inspire our customers to live their best lives. With this in mind, I want to talk about the game of chess.

How does this relate to the world of insurance?

Many of us were captivated by Beth Harmon’s journey in the amazing Netflix series The Queen’s Gambit. It reached number one as the most-viewed and most-downloaded show upon release in 63 countries. In the series, we follow the story of this young woman’s life as she struggles with addiction and mental health while she competes to become a chess master.

The impact of the show’s release was widespread; there was a huge change that happened in the world of Chess. Chess.com increased their new members to an average of around 30,000 members joining a day at the height of the show’s popularity, and sales of chess sets surged by 125%. The culture has never seen such engagement before and many publications have taken notice, saying that the programme has taken a traditional game and made it engaging for a whole new group of people.

Looking at an industry in a whole new light

Novices are now joining the World Chess from all different demographics. People with an avid interest in chess have been promoting the game and encouraging people to join clubs through conventional ways over the years people, but it needed something different, something out of the box, to change perceptions on it - something joyous and fun, like a Netflix show about a female chess player who becomes a grandmaster.

I believe that there's something we can learn about what we're doing at YuLife. We know that life insurance wasn’t something that people think or get excited about - until now. We are in the market to make insurance fun and inspiring. We're making it joyous and that makes a difference to people’s perceptions of insurance.

How can we engage customers? How can we learn more? How can we inspire? That really comes down to our big vision. Our vision is to be more than another insurance company that focuses solely on when people claim after the worst happens.

We’re not just about protection, which is incredibly important, but we're about prevention and inspiration. Our mission is transforming people's lives to make a difference and inspiring them to be their best selves.

Lessons learned from the Queen’s Gambit in insurance

If there's something we can learn from The Queen's Gambit’s impact on the world of chess, it’s that we have to think differently about how we can engage employees. As well as protection given by death in service insurance, YuLife has an app which rewards people for taking charge of their own wellbeing and has ways than ever to create a fun experience.

It's an exciting vision to take a large, old-fashioned industry and look for new ways to approach it. It's become less about selling a product and more about the businesses and their employees that we can make an impact on. We want to make life insurance engaging, protective and, ultimately, inspiring.