What can businesses learn from the Netflix series 'The Last Dance'?

In this week's team kickoff, YuLife CEO shares the philosophy behind the success of Michael Jordan and the Chicago Bulls, as well as the ways it can be applied to business. 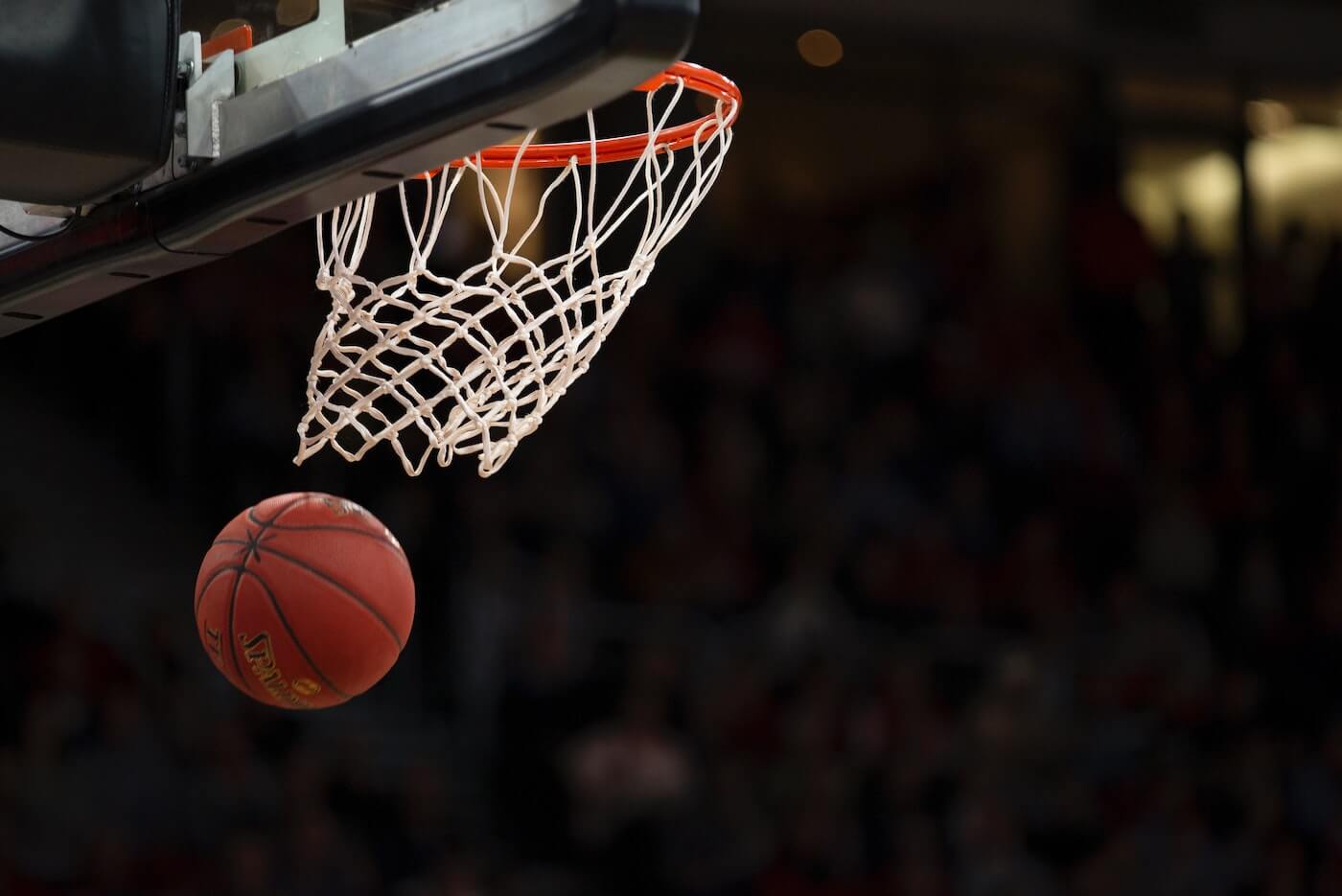 This week, I want to talk about something that actually inspired me whilst I was relaxing. In my downtime, I often look for a good Netflix series, and one that came out recently has captured the attention of so many people around the world to the point that, when the last episode was aired, there were over a million tweets about it. It is “The Last Dance”, and it is now considered one of the best sports documentaries ever made.

The Last Dance is a story about one of the greatest athletes of all time, Michael Jordan. In the series, we get an insight into his strength not only as a basketball player but as leader of his team. This documentary has seen his value skyrocket to the point that his first-ever ‘Air Jordan’ shoes from his rookie year sold at auction for $560,000. The Forbes article, “Why ‘The Last Dance’ is Must-See TV for Business Leaders” hones in on some of the qualities that Jordan exemplified that can be applied to business leadership.

While the documentary focuses on Michael Jordan as an individual, I’d like to look at the team he was playing in and the philosophy around this team, The Chicago Bulls, who won the NBA title six times in eight years. Their success is based on much more than the star player.

The Bulls coach, Phil Jackson, wrote a book called “Eleven Rings: The Soul of Success” that dives into the principles he brought to the NBA and to coaching the team. What did he do to create the world’s biggest teams? I’d like to discuss three areas of his philosophy:

This philosophy transformed the team and the NBA. This is the success behind “the Last Dance.” It encapsulated a philosophy, a vision and a system.

So how do we apply these philosophies to succeed as a business?  First, we focus on the importance of teamwork and work together as a team. We exist in an old, traditional industry. We know that together we have the skills and the vision, so if we work together, I know we will succeed and positively impact the lives of millions of people.

We also apply the idea that we’re on a journey and don’t get too hung up on the destination. It is said that luck is when preparation meets opportunity. It doesn't just happen, but it's about focusing on ourselves and being prepared. It’s about being calm, focused and present, and working on ourselves whilst listening to the opportunities that are out there.

Finally, I believe in coming back down to the basics. We need to remember to do those small things that make a big difference because we can talk big about the vision and millions of people we are going to help, but ultimately, it comes down to an email, a phone call or a follow-up. It’s the consistency and the rhythm - sweating the small stuff that will ultimately lead to big opportunities.

These three elements form the foundation of the Chicago Bulls’ philosophy, but from these, I think businesses can learn so much. Phil Jackson was constantly taking deep ideas and applying it to the context of working together. When we fuse these deep principles into how we work together, this is how we will win.

In the first chapter of Phil’s book, he talks a lot about love and shares that it all starts with love and comes back to love. What we are doing is creating love and staying true to our vision to live our best lives. Yugi reminds us of what we are doing, as the land mammal with the biggest heart; What we're doing is very much shaped in love and it's crafted and created with the vision of inspiring people to live their best lives.

I’d finally recommend The Last Dance, even to those of us who aren't sports fans. It's great, it's powerful and it's inspiring. It’s inspired me and hopefully, it will inspire you as well. Let's really make a difference.