We interviewed the family-owners of the Belvoir Leamington Spa, a multiple award-winning Sales & Property Letting agency, on how they tackled employee well-being during the pandemic. 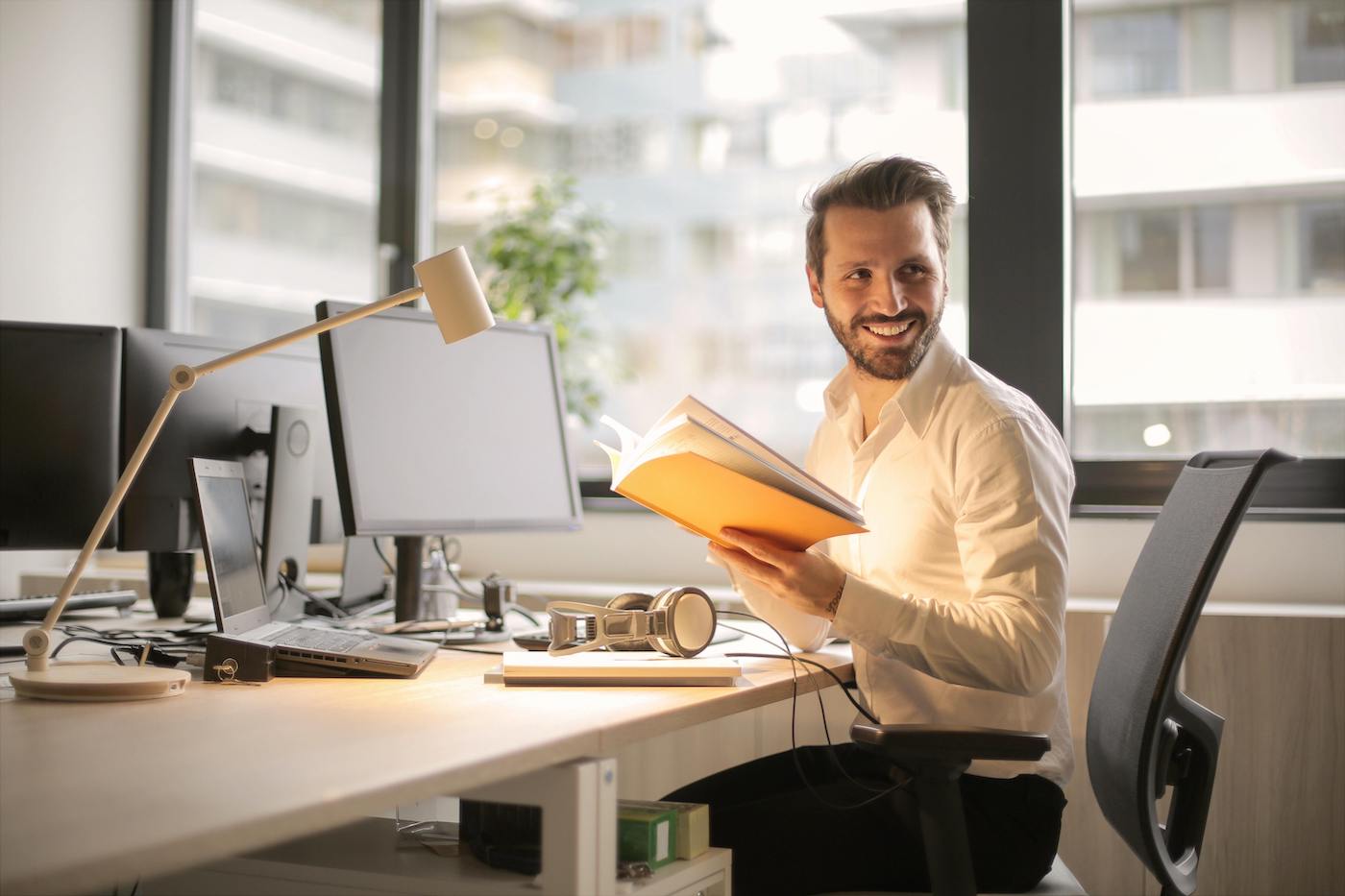 Results at a glance

COVID-19 hit John and Sue and their sales and lettings business, Belvoir, much like it did the rest of us.

The pandemic put a sizeable dent in their revenue, their letting agents were dealing with more complex customer challenges, and like so many other businesses, employees were now facing these challenges in isolation.

“As an employer, I wanted them to get the tools to deal with these challenges.”

Sue describes the challenges her letting business faced, “I’ve watched our team and the way they were being treated, there were definitely tears, it’s really tough, because the team are out there busting their guts, and people just don’t realise. As an employer, I wanted them to get the best tools to deal with these challenges.”

Many firms are now beginning to realise how important it is to take the mental health needs of their team seriously. John and Sue’s experience capture what is at the heart of the struggle with employee mental health- that while the problems employees face have increased or even changed unexpectedly because of the pandemic, they are now facing these challenges in isolation without the same resources as before.

A recent Harvard Business Review study corroborates this. 63% of survey respondents found problems to be more challenging post-pandemic. Moreover, without the face-to-face interaction with colleagues, it also became harder for employers to actually see and recognise who was struggling day-to-day.

“We think so much of our team, they’re really a fabulous bunch of people.” And a great team, together! Since taking over in 2012, Belvoir’s been named the Best Single Letting Agent in the UK by the prestigious Negotiator Awards two years in a row, and also won a silver in the Sunday Times’ award, as well as ‘Franchise Of The Year’ within Belvoir! Independent watchdog sites like Allagents rank Belvoir Leamington Spa 4.8/5, with a 98% recommendation percentage. Their Google reviews are 4.8 with 290 reviews.

It was a genuine appreciation for their team, coupled with growing awareness of employer’s duty of care that led Sue to search for solutions for her team in the pandemic. That’s when she stumbled onto YuLife.

“Because it’s life insurance, I thought it was going to be expensive.”

When Sue discovered Yulife, she was hesitant initially as she thought it was going to be expensive, but set up a demo anyway, and soon changed her tune.

“I’ll be honest with you, I don’t think it’s that expensive for the amount of people we’ve got on it.”

Once their team was onboarded, the app’s incentive mechanism invoked the team’s competitive spirit. The Belvoir team started to increase their exercise and mindfulness minutes to earn YuCoin.

“A lot of people already know that they need to get out more, but with Yulife, they are now being rewarded for it.”

To that, Sue describes emails being sent between colleagues about being excited about earning extra YuCoin because of a ‘boost’, or some being sent in jest questioning whether colleagues put their phone or watch on their pets and sent them round the block in a bid to up their YuCoin!

John, on the other hand, was convinced that his employees started to exercise more because they wanted to ‘beat the boss’. “I keep going up to 8th and dropping down to 11th. They are a competitive bunch”, says John.

Sue recalls how her colleague, in her 60s, is consistently in the leaderboard and leaving the other colleagues behind in the dust.

“I could put my money on the fact that most of them would not have gone out walking without [YuLife]. They probably walk to the curry house now instead of driving there.”

John and Sue themselves purposely go on longer walks with their beloved dogs now in order to complete their challenges.

Most importantly, Sue asserts, despite the team being separated, it has brought back a community spirit as it’s allowed her team to focus on one thing.

“It’s helped their mental health - and I’m not just saying this because it’s massively in the press - I’ve never known what to call it before, and a lot of our team struggle with it, and I think this is good because it keeps them buoyant throughout the day.”

“It really encourages [your employees] to stay with you.”

Apart from the morale boost, other features in the app stood out to Sue, too. The affordable life insurance coverage was great as not many companies offered that to their employees, “Even though most people may not think of life insurance as it’s a bit morbid, I’ve only worked in one other company that offered it, and it really encourages people to stay with you”.

John surmises - “At the end of the day, it’s about team’s welfare and about looking after our team. YuLife now forms a big part of that and runs alongside you (pun intended).”