yulife's Chief Insurance Officer Jaco joined the North American delegation with the Lord Mayor of the City of London together with Insurtech, and came back with some serious insights. 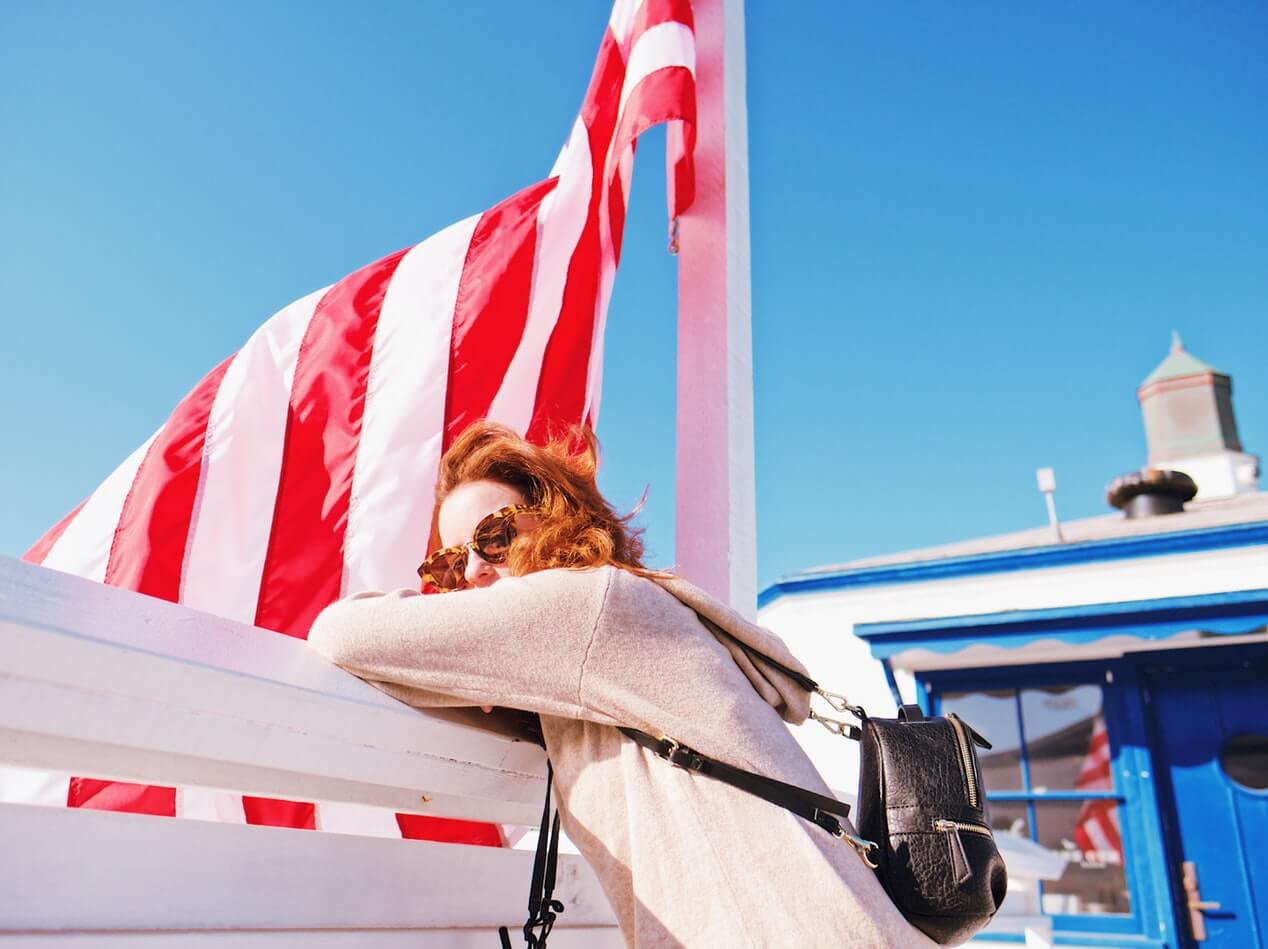 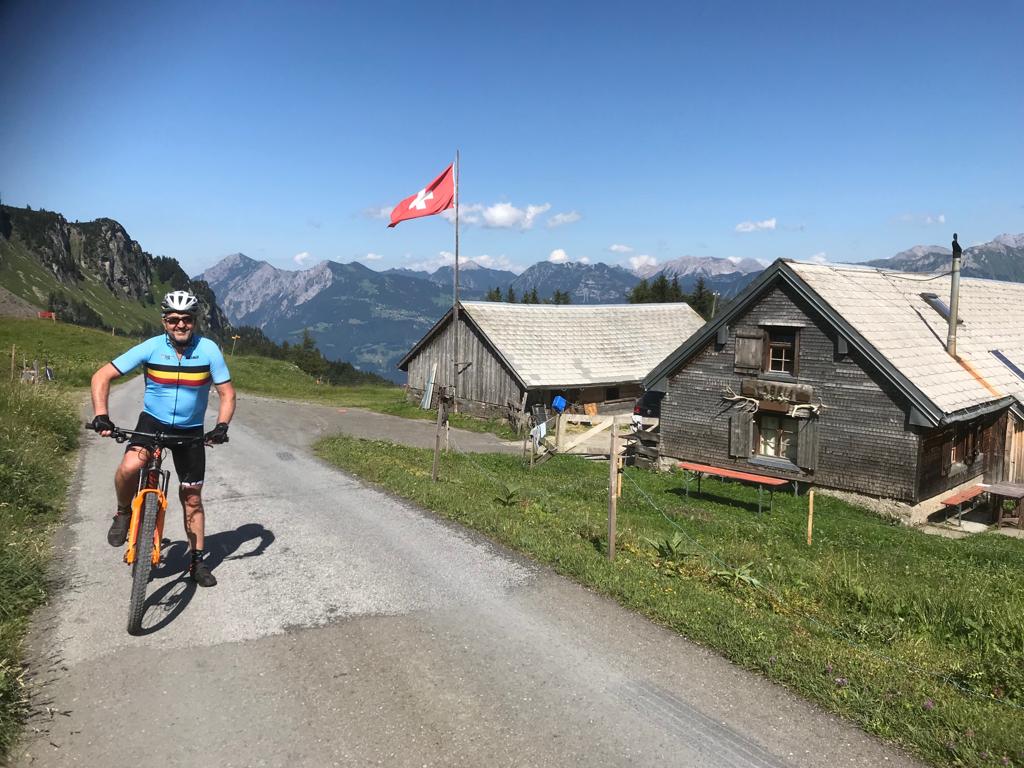 Thanks to yulife’s Insurtech UK membership, we were one of a few chosen companies to go on this fascinating journey. Our adventure was action-packed, featuring back-to-back sessions with successful start-ups, large local incumbents, law firms, innovation labs and other business leaders in the fintech sphere, arranged by the Department of International Trade (DIT). Within a few days we managed to get in front of senior people in major US and global organisations, gained a wealth of knowledge from them, and established a strong network.

I started my journey two days earlier, exploring the Toronto area, including the magnificent Niagara Falls. Other than beautiful scenery, the Toronto region is home to the father of AI Dr Geoffrey Hinton (ex-British) who won the 2018 Turing Award, and has the highest concentration of AI start-ups and talent in the world.

We visited the Mars Fintech Lab, the largest urban innovation hub in North America, with 6,000 people entering daily, and less than a 1% vacancy rate. We also had meetings with the likes of Wealth Simple, McMillans Solicitors, CIBC Bank, TD Bank (6th largest bank in North America - not bad given that there are over 5000 banks) and a local Fintech Lab.

After too short a stay in Toronto, our next stop was Chicago. Chicago was established in around 1679, and is now the fifth largest fintech hub in the world. We met with delegates from AON, one of the largest insurance brokerages in the world, including an ex-insurance regulator, and Locke Lord, a large legal firm specialising in US insurance regulations. The day culminated in an impressive function at the Consul General’s house, overlooking Chicago’s skyline and Lake Michigan.

I found these meetings particularly important, as any insurtech wanting to enter the USA has to be able to navigate the complex regulatory environment and approval processes in the 50 states and territories. The National Association of Insurance Commissioners (NAIC) is the U.S. insurance standard-setting and regulatory support organisation, created and governed by the chief insurance regulators from the 50 states, the District of Columbia and five U.S. territories. In other words, it’s the US equivalent of the British FCA. It would be very important for an Insuretech to understand how this body operates and to establish a good relationship with them, and this trip has highlighted this for me.

After a breathtaking day in Chicago, we were off to Atlanta, Georgia for a brief visit. Atlanta is a fascinating city, with a population that is 80% not originally local, and the busiest airport in the world. We met with the Metro Atlanta Chamber of Commerce, and then participated in a lovely function at the local Consul General’s House, this time in far more humid surroundings, encircled by beautiful tropical gardens. A visit to EY’s new innovation workspace rounded off the trip, where they presented their latest papers, “Global Fintech Adoption Index” and “Nextwave Consumer Financial Services”, both worth a read.

But even insurance experts need some downtime, which allowed me to explore Atlanta’s nightlife. One of my favourite parts of the stay was learning about speakeasies. Those are secret bars that require some sort of code to enter, and their history is compelling: they started during Prohibition in America, which made selling, manufacturing or transporting alcohol illegal. This meant that residents who, naturally, still wanted to drink, had to do so covertly. My favourite speakeasy was the Red Phone Booth, which you enter through a magic door that opens by dialling a secret number inside a red phone booth.

Coming back home to London, I felt like I needed to process all of my experiences. In my years of working in the insurance industry, I have learnt a lot, but there’s always more to learn. This adventure taught me much about the history of North America, the differences between the insurance industry in the UK, US, and my native South Africa, and made me even more proud and excited for the journey I’m on with yulife.

Want to learn more about yulife? Get in touch with us here.