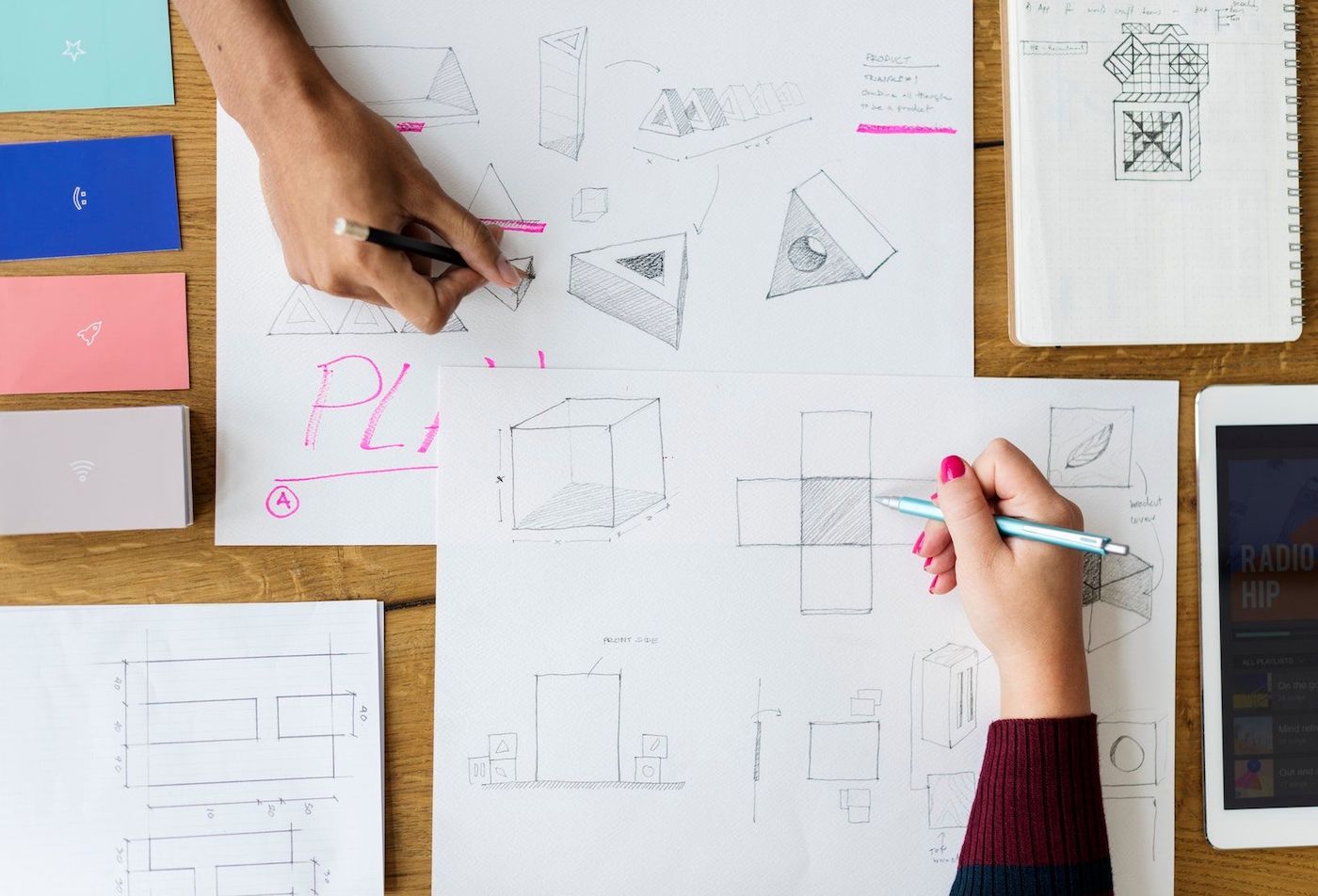 Bringing the Office Community Together with YuLife and Netfluential

The CEO and employees from consumer insights consultancy firm Netfluential share their experience with YuLife and how it's helped to bring employees together.

Offering benefits for your team has now become the standard. It helps to obtain and retain the right staff, keeps your employees happy and makes them feel cared for by the workplace.

But purchasing benefits can be confusing. The admin involved in the process can sometimes be off-putting to managers and HR departments - and that's before we even start talking about finding the right benefit for your team.

That's why we decided to sit down with Jeroen Verheggen, CEO of the consumer insights consultancy Netfluential, and two of his employees - Karen Wise and Tim Button - for a chat about their experience with YuLife.

"The first thing that attracted me to YuLife was that it was a benefit I could offer that would cause me no headaches from an admin point of view," Jeroen explains. "I also wanted something that would offer a tangible benefit to both the company and the employees".

After Netfluential purchased YuLife, it was the tangible benefits that made Karen Wise and Tim Button, the company's Directors of Research, start using YuLife. "Over the years I used things like MapMyWalk, MyFitnessPal, those kinds of apps," Karen tells us. "Generally I had a phase of enthusiasm which lasted for about a month, and then I'd stopped after a bit, I got busy and couldn't really be bothered anymore. The drive to keep engaged hasn't been there".

"I think it's interesting that I've been using YuLife for as long as I have," Karen, who has been using the YuLife app for the past six months, elaborates. "I think it's because the tangible benefits are pretty good, so even if I don't make much change to my everyday life I still get the Avios, so psychologically, it makes me feel like I may as well just carry on and get something out of it."

"We were surprised when we first looked at it and saw that you can get Amazon vouchers just from doing the walk we do to work anyway. The fact using the app turns into hard cash makes us use it more," Karen and Tim summarise.

As a decision-maker in your company, you want to know that your employees are making the most out of the benefits you've purchased for them, but also that they're engaging with it as much as possible. "I use the YuLife app every day," Tim says, "I walk every day from the station, that's 2.5 miles, so I suppose I don't go out of my way to do it, I just know that I'm going to walk that every day anyway".

Tim tells us that he's been relatively into fitness before, so the app for him is a tool to track and get rewards for what he's already been doing. Karen, on the other hand, uses the app to incentivise her to do more. "I used to always take the bus to the station, but now I always walk," she laughs. "It's a 30-minute walk, so it goes perfectly with the 30-minute challenge, but sometimes I get there after 29 minutes and I have to walk around the station for a bit just to make sure I've done as much as I can".

YuCoin are a great motivator for Tim and Karen. "If I have enough time to do any of the challenges, I'd pick the one that would get me the most YuCoin," Tim says. Karen agrees with him and adds, "I've not done any meditation before YuLife, but I've done it three times now because of YuLife. It's not a habit yet, but I want to do more. When I did do it, it was the YuCoin that made me do it!".

"We're so obsessed with YuCoin that one of our Secret Santa presents at the office was real-life YuCoin made from chocolate coins," they show us photos.

The YuLife app is definitely spoken about at Netfluential. "It's another source of office chat," Karen tells us. "When you're a group of people working together you have different interests and different personalities, it's quite nice to have something that you can joke about and tease each other about. It's that banter thing that brings everybody together".

"Some people have started using it in the last week or so just because all the rest have been talking about it so much," Tim adds.

When we asked Tim and Karen whether they feel like the YuLife app has helped them reach their wellbeing goals, they both nod. "For me it's an extra nudge for something I wanted to do anyway," Karen explains. "It sort of encourages me and reminds me a little bit. Even if it rains or something, I'll still get it done. Without the app I'd certainly not have walked every day, there would be days when I'd just think 'I just need to get into work today'".

"For me, It hasn't fundamentally changed what I do," Tim clarifies. "Maybe there were one or two occasions when I did an extra walk at lunchtime because of it, but it's mostly fitted into what I do rather than me necessarily changing what I do for the app. But now I can use what I do anyway to get Amazon vouchers".

From a management perspective, Jeroen believes that YuLife can be a great addition to companies who are looking for an easy-to-use employee benefit. "Once you get somebody within the team to say 'I've just had a free book', and there is some banter and some competitiveness created around different kinds of tasks, it's something really valuable as an employer. It gives them something to help with keeping their health, and a healthy workforce benefits the company".

Want to try YuLife for yourself? Book a demo to learn more about us.