How to Build an Unbreakable Mindset with Damian Browne

Extreme adventurer and former professional rugby player, Damian Browne, shares stories from some of his most grueling expeditions and the mindset techniques that got him through them. 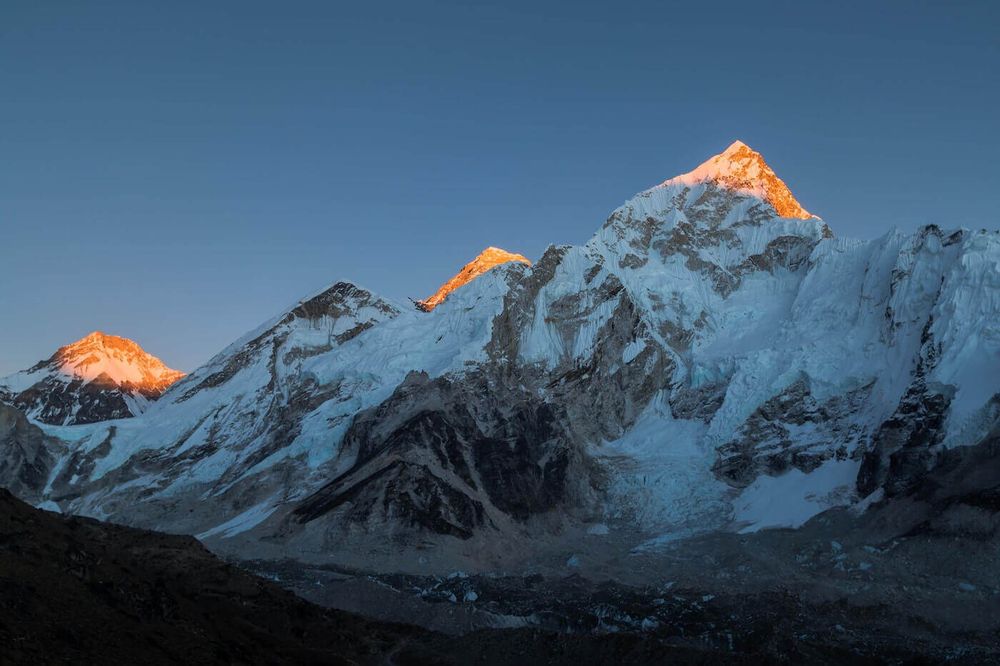 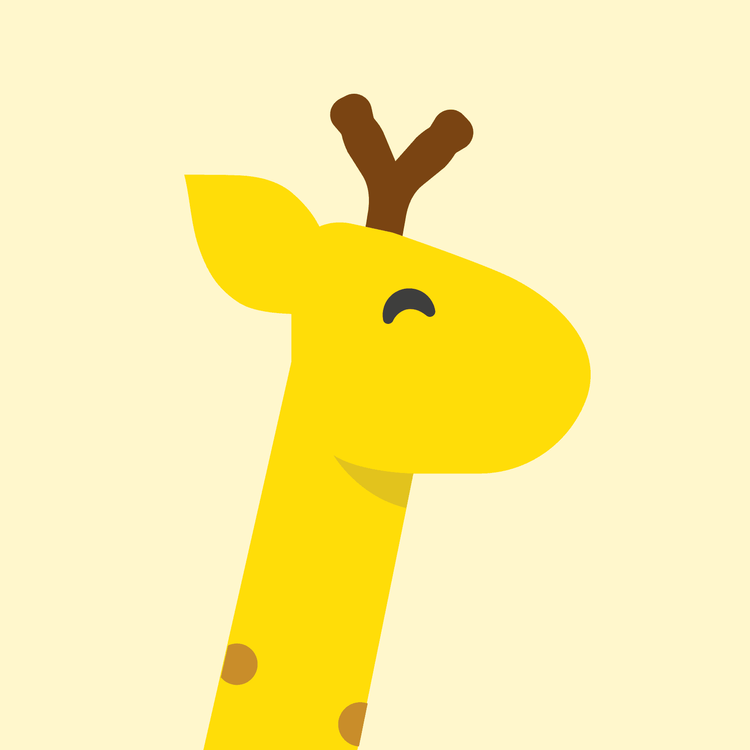 In conversation with YuLife’s Eamonn Sheridan, Damian shared the highs and lows of some of his greatest adventurers. From “getting uncomfortable” at the Marathon Des Sables, to the mental and physical challenges of his solo row across the Atlantic Ocean, Damian has proved, in his own words, that “no matter who you are… if you put in the hard yards, you can achieve anything”.

Guided by his passion for the planet and for visiting all of its far-off corners, Damian is a true adventurer who is always striving to be better and to challenge himself. His “Before I am 40 I will…” list has led him to take on some of the toughest and most infamous challenges on Earth.

You can watch the webinar on demand here.

One such challenge was his solo and unassisted row across the Atlantic Ocean. In discussion with Eamonn, Damian shared the insecurities and anxieties that he experienced from the onset. Due to unfortunate weather conditions, his journey got off to a rocky start and from Day 1, Damian’s mind and body were being pushed to their limits. He remained calm and asked himself “What are you here to do?”. His answer? To row. So despite the wind harming his progress, Damian persevered.

“My head is bloody, but unbowed”

Recounting Day 14 of his row, in which he capsized several times and injured his head during a storm, Damian shared a breath-taking experience of a whale-sighting. Ultimately, the positive experiences shone through. Both literally and metaphorically, Damian personified the line from a poem he kept in his cabin.

The importance of mental preparation & visualisation

Along his incredible life journey, Damian has acquired a unique perspective to resilience and has developed his own techniques which he shared with us.

Emphasising the importance of mental preparation, Damian explained that there were three areas to his personal strategy. The most important area, equating to roughly 80% of his preparation, is a “body first” approach. Through repeatedly pushing his body into fatigue, overtime he learned how to overcome it. For Damian, “before control comes awareness”, so being self-aware of his own body was his starting point.

The next areas were visualisation, which Damian explained helped save his life as it allowed him to be prepared for a capsize, and affirmations. Despite the complexity of his challenges, Damian benefited from surprisingly simple techniques such as breathing exercises and being in the present, tools we can also use in our everyday lives.