How Being a Rabbi Helped Me Found a Successful Startup

YuLife COO and Co-Founder Sam Fromson talks about the surprising symbiosis binding his two careers as both a synagogue leader and insurtech entrepreneur. 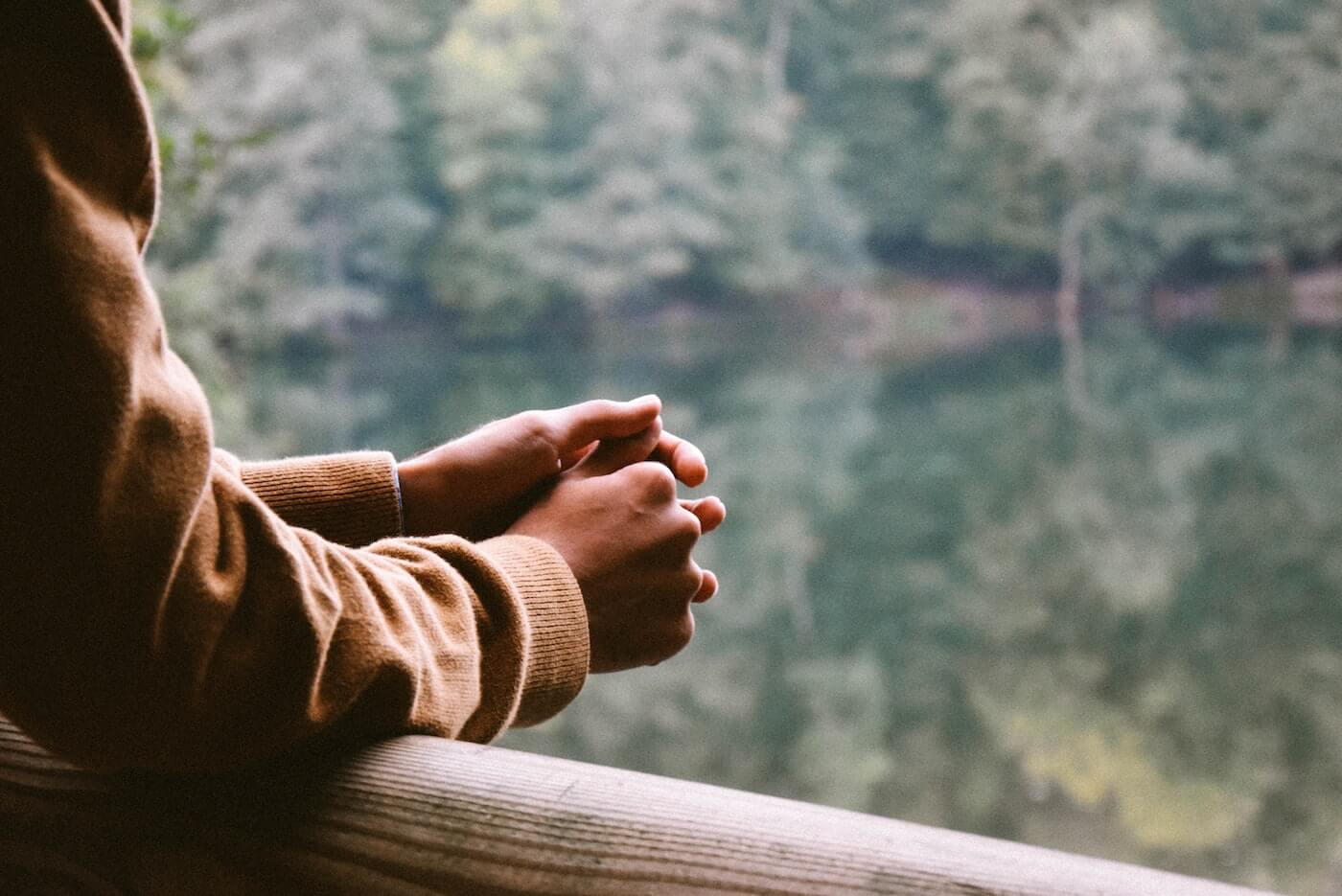 Meeting the demands of both worlds

As a practicing rabbi and founder of a tech startup, I’m a professional paradox.

Being either an entrepreneur or a rabbi would be demanding enough, never mind the apparent contradictions between the two roles. A rabbi is a communal anchor, a trusted and reliable figure of authority who supports congregants through turbulent times, whereas the world of startups is the antithesis of security, relying on high-conviction decision-making, vulnerability, and trust. Rabbis are often perceived as traditional, while startup entrepreneurs are the epitome of innovation. Tech embraces disruption; rabbis, by and large, do not.

Yet my career path led me to pursue both vocations in tandem. I chose to pursue both paths and would hate to give up on either. Today, I’m both the COO of a startup I cofounded—YuLife, a tech-driven insurance company helping businesses promote mental and physical well-being—and a communal rabbi at London’s Golders Green United Synagogue.

Far from being oxymoronic, I think there’s a vital symbiosis binding my two careers together. It’s more than a great conversation starter both at the office and in the synagogue—I strongly believe that my training and experience as a rabbi has equipped me with the key skills necessary to thrive as a startup entrepreneur (and vice versa!).