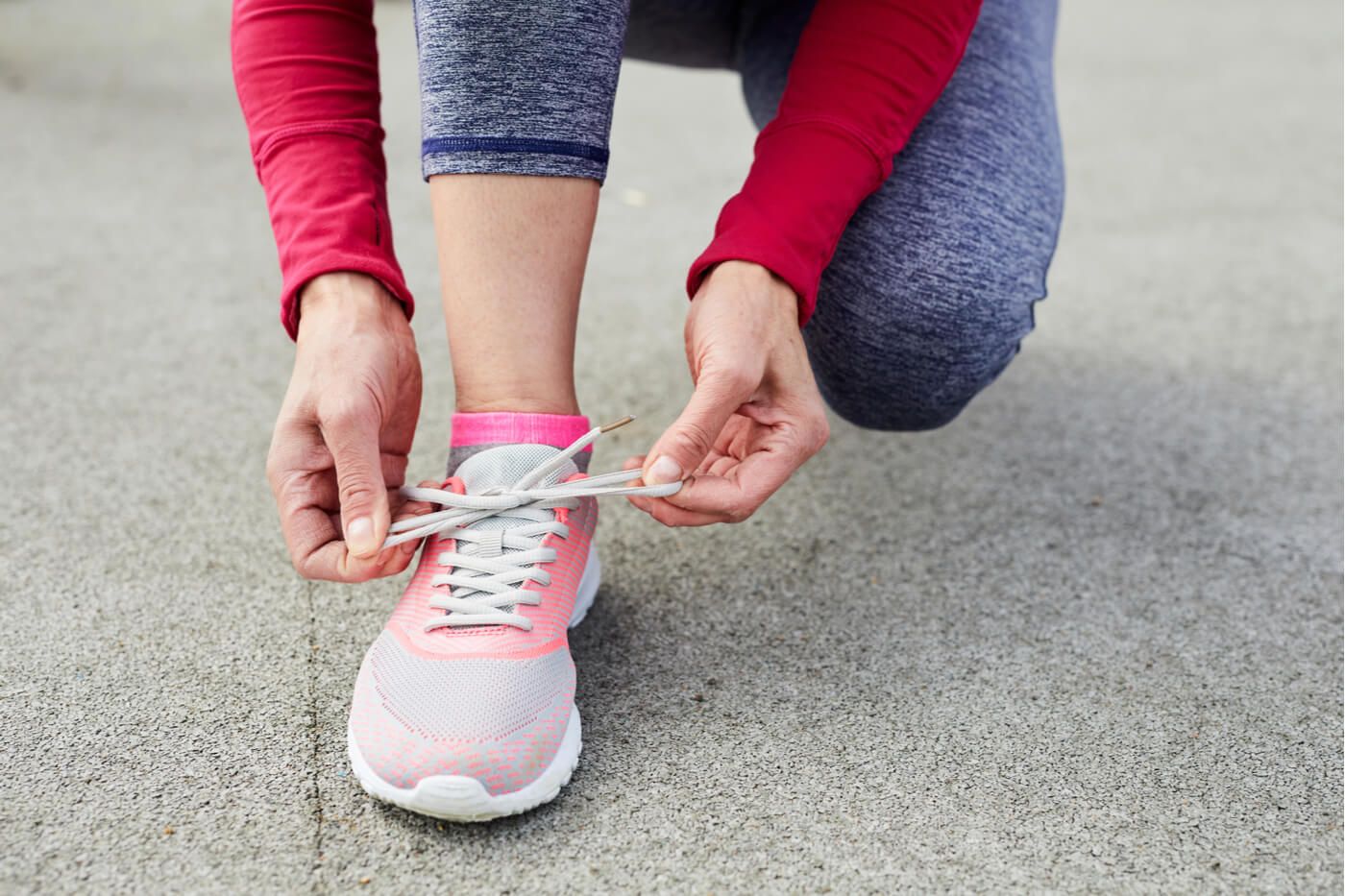 Making the decision to partner with YuLife provided Hooray Health & Protection and Engage Health Group Ltd with access to group risk insurance policies for their teams, as well as a comprehensive suite of YuLife’s financial, physical and mental wellbeing benefits – delivered with technology designed for engagement.

One of the ways the award-winning YuLife app inspires users to adopt healthy habits is by rewarding them for their daily steps and ranking them on an in-app company leaderboard – a feature that Hooray and Engage took advantage of in order to encourage a bit of healthy colleague competition!

In February, Hooray and Engage ran a ‘Fitness February’ step-count competition, with the team competing to see who could average the most steps throughout the month and reach the top of the YuLife podium.

In addition to the opportunity to rack up YuCoin for their boosted step counts, Hooray and Engage further incentivised their staff members with the chance to win prizes for their efforts.

Who came out on top?

After tallying up the results, Engage Health Group’s Director, Nick Hale, got the first place spot, winning Fitness February with an average 381,595 steps.

In order to secure his win, Nick claimed to have had his phone strapped to him whilst playing football and on the Peloton – ensuring his steps would soar up in average.

David walked everywhere he could: on the way home from work, walking for the full hour of his lunch break, taking his children out at the weekend on walks and in the evening.

Third-place runner-up Esme also fully committed to the YuLife challenge. Going to the gym regularly either before or after work, taking walks to and from the office, and often racking up around 20,000 steps on her days off.

How was the competition received?

“I was pleasantly surprised by how well we all received this office challenge – everyone really went all out and tried their best,” says Eleanor Chilvers, Engage’s Digital Content Writer. “Each with our own motivations, whether that was to improve office friendships or just wanting to win those prizes. Even just everyone being involved can make a huge difference in how these competitions work, making this a fun experience for all of us in the office.”

Everyone in the office made changes to their everyday health and wellbeing efforts, whether that was a big change such as setting a goal of 20,000 steps a day or simply going for a 10-minute stroll at lunch time.

Encouraging everyone to participate in this challenge allowed Hooray and Engage’s team to reassess their walking habits, inspiring them to better prioritise their physical and mental wellbeing by making time to get out and about during the working day.

Cashing in YuCoin and using the YuLife app

The Hooray and Engage team tracked their average step-counts and improvements through the YuLife app, collecting YuCoin, YuLife’s currency of wellbeing, along the way, which they can redeem in exchange for vouchers at major retailers including ASOS, Amazon, Tesco and more.

But how did the team get on with using the app?

“As a group, we can collectively say that the YuLife app was easy to use, and you don’t have to log in every day for it to track your steps,” says Eleanor. “Whenever you open the app, it will update and catch up on all the steps you have taken over the last few days – ensuring fair competition.

“Although we were already taking part in our own step-count competition, the app also allows you to participate in meditation and walking quests. This was a great way to earn extra YuCoin and keep everyone from slacking in those mid-month weeks!”

Another function of the app that the Hooray and Engage team all enjoyed was creating their own ‘Yumojis’ – personalised avatars that represent them on the leaderboard. Some went for lifelike reflections of themselves, whilst others went for more extravagant expressions!

“Taking part in a Fitness February competition has really been a blast!” says Eleanor. “Now that we’ve taken that step (pun intended) in team building activities, these types of competitions and challenges are becoming more and more appealing to our office.

“Fitness February has definitely improved our team building, involvement and proactivity, and we would love to do more activities like this going forward in 2022!”

A few ideas that have already been bouncing around the Hooray and Engage office include introducing more fitness challenges, as well competitions in aid of charities and good causes – the possibilities are endless, and we’re excited to hear what YuLife inspires them to go next…