Peter Hovard, lead behavioural scientist at RGA, shares some valuable insights on the power of apps to change people's lives. 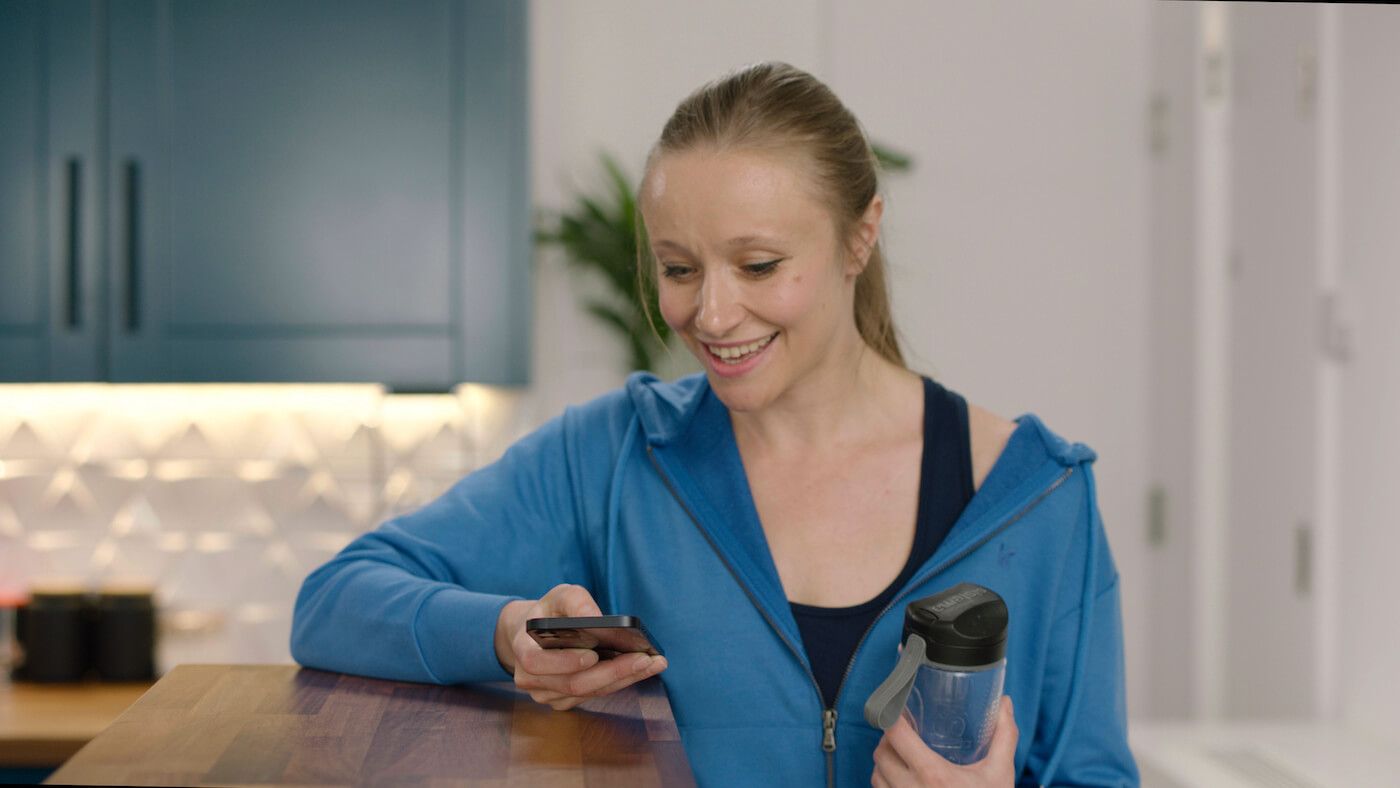 In recent years, apps have become central to all our lives. And they're changing them too; usually for the better.

You may, for example, have found the house you're living in on RightMove. You might have found the person you're sharing it with on Bumble. Your social life is organised on WhatsApp. You keep up with far-off friends on Zoom. The list goes on.

Quite simply, your life wouldn't be the same without these brilliant apps.

Meanwhile, at YuLife, we're taking inspiration from popular apps like these and changing the way insurance and employee perks are delivered in the workplace – with engagement at its heart.

The mission is simple but revolutionary: we're shifting the focus from end-of-life payouts to promoting good health in the here-and-now.

This takes place primarily through the YuLife app, which harnesses behavioural science to encourage employees to build good mental and physical habits.

It's been a huge success, with industry-leading levels of engagement – at least doubling standard engagement rates in SME to enterprise programmes. But can an app really influence behaviour change over the long term? And what are the key markers of an app built for success?

To get some insights, we sat down with Peter Hovard, lead behavioural scientist at RGA (Reinsurance Group of America) who’s been studying the possibilities and limitations of app technology in the industry.

"The biggest challenge technology poses is getting people to use it for a sufficient period of time," says Peter. "What we've seen in our research is that many, many apps that are available have very high attrition rates. Many people don't even open them after they're downloaded. So it's getting people to continuously use an app that's the challenge."

Why have so many companies failed here? "If you think about what an app does in other sectors, it's often about instant gratification," he points out. "On social media, for example, you're on there to fulfil a need to connect with other people, which happens instantly. With a health and wellness app, though, you're trying to motivate a behaviour that happens sometime in the future."

Then again, many people do use apps to exercise and practice mindfulness techniques. So what's driving that?

"In behavioural science, we ask what the real motivations for people are, and they tend to be emotional and social," explains Peter. "So, often the reason people exercise is actually because they want to look good for their big holiday. That’s something that isn't often talked about."

Importantly, apps can bring those rewards into the present. "What digital can do is help you plan," he explains. "So a lot of effective apps will set short-term goals for people. Couch to 5K, for example, does this very well. It sets challenges above where you are at the moment, but they're not completely unachievable, which keeps you motivated to keep going."

And that's not all. "Our research found that apps using these techniques are not only more likely to change behaviour, but also to get people engaged," says Peter. "So it kills two birds with one stone. Each thing reinforces the other. You can't change people's behaviour if they're not looking at the app, and they're less likely to look at the app if it's not working for them. So having these behavioural science-backed techniques is good for both sides of that."

What techniques are we talking about, exactly? "The things that tend to be important are goal setting – that's a big one – and goal-setting feedback," he replies. "Beyond that, rewards are the big, big thing." Setting the right kind of rewards, though, is tricky.

"You could see a reward as, for example, getting a badge in the app," says Peter. "But I'm kind of sceptical that anyone really cares about that." Financial rewards can be more effective, he believes, but the amount is critical. If they're too small, people won't care. But if they're too large, people will be doing tasks purely for the money… and that can take away from the intrinsic motivation of wanting to be healthier.

Peter gives an example of how that might backfire in practice. "When you're giving me five pounds to go for a run, I think: ‘Is it really worth me running to just get five pounds? I can't really be bothered; I'd rather sit at home watching TV.' Whereas if you're motivating people for reasons that are internal, people aren't doing that crude, cost-benefit analysis."

The goal-setting, planning and rewards provided by an app then, need to dovetail with people's intrinsic motivation to improve their health and wellness. The good news is that, increasingly, that motivation is there.

"People do care more about health than they used to," says Peter. "One of the biggest influences is what people think society wants them to do. If you believe all of your friends are exercising and you're not, that can be a good lever to get you involved."

This means that when a health and wellness app is used by a group – such as, in the case of YuLife, your fellow employees – it can potentially be much more effective. "I'd say that the closer the relationship you have, or the closer identity you share with the people using an app, the more powerful a motivator it is," says Peter.

"If you see people doing something and you really identify with them and care what they think, that can be powerful. In the workplace, if it comes from the top, I think it can have a small impact. But what's more important is the people you're around talking to every day, where you really care what they think of you. That's the bigger influence."

This is also backed up by RGA's own research. "Our Behavioural Insights team did a study where they wanted to get more people to pay their taxes," Peter explains. "So they tried lots of different letters."

So what have we learned? We've discovered that apps can bring distant, future benefits into the present, by breaking down larger goals into smaller, achievable ones, providing an instant feedback loop that drives engagement and enthusiasm.

People's motivation needs to be based on an intrinsic desire to improve their mental and physical health. But in today's society, that's present in more and more people. And if you're using an app collectively, particularly as part of a group you identify strongly with, their influence can provide a powerful extra layer of motivation.

With all that in place, behavioural science suggests there's every reason that an app can help change people's lifestyles over the long term. At YuLife, we've baked these principles into our own app from the very start, and have achieved industry-leading engagement rates as a result. That's pleasing employees and employers alike and is promoting positive mental and physical outcomes in businesses everywhere.