YuLife CEO and Founder Sammy Rubin shares the lessons he learned after being inspired by the determination and focus of David Blaine in his most recent stunt. 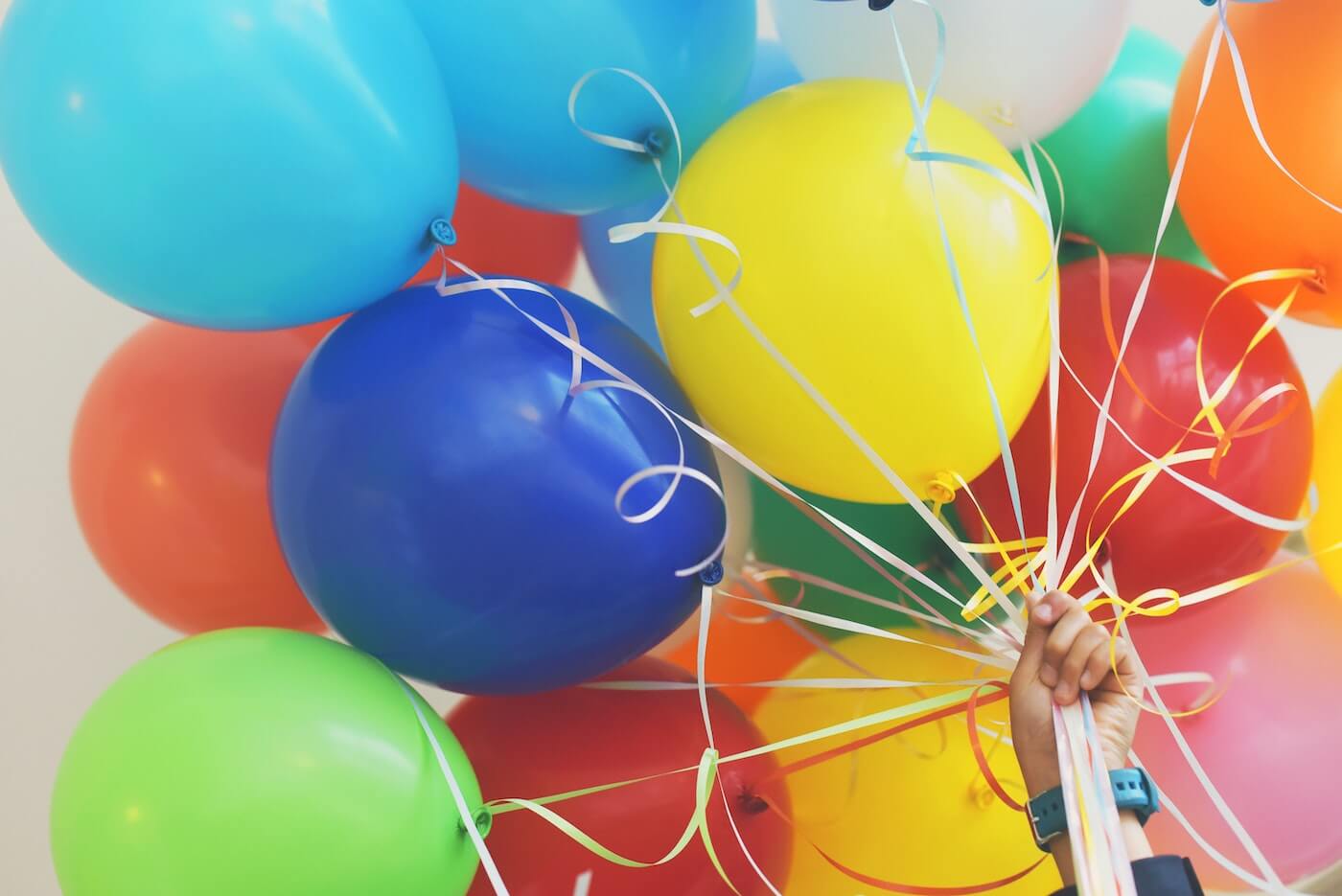 David Blaine caught the world’s attention with his latest stunt

I was incredibly inspired by David Blaine’s most recent stunt, Ascension. I was not alone in this; the live broadcast broke records to become the most-watched YouTube event in history, with around 770,000 people viewing at any one time.

Ascension was born of Albert Lamorisse’s film The Red Balloon, and saw Blaine take hold of 52 colourful balloons to float a dizzying 24,000ft in the air over the Arizona desert before skydiving to safety. The stunt captured the imagination of the world and, with a lot of negativity present at the moment, to see an individual holding onto these balloons was a remarkable feat.

I wanted to share four lessons I took away from watching Ascension. How can we apply everything it took for David Blaine to achieve this stunt to our own journey at YuLife?

1) Imagining what We can Achieve is the First Step

The ability to conceive such a stunt as Ascension, and being able to actually send an individual into the sky holding these balloons, shows the powerful ability we all have to imagine great things.

A great question to ask in business is, what is the type of world that you want to build?

At YuLife, insurance is a traditional industry that hasn't been shaken up for hundreds of years. Our imagination is the limit in how far can we go and what we can build, because we’re reimagining a whole market for a new world.

David Blaine is known for his endurance, as his last efforts involved being electrified with a million volts, frozen in a block of ice and buried alive. Watching him get ready for the Ascension was captivating because there were so many distractions, yet you could see he had a clear mind and a clear purpose amidst the chaos.

Strength of mind and a clear mission, paired with determination, are key to succeeding in business. We can get caught up in distractions, but having that strength of mind and having a sense of calm to actually follow through is vital. Stay true, stay calm and stay focused on the big picture.

In order to reach his target of at least 19,000ft, David Blaine had to release weights every few minutes to keep climbing. Often something, whether they’re internal or external blockers, can hold us back from achieving our true potential. It's not about jumping, it's just about letting go of what's weighing us down.

As a business, YuLife has a big vision but, because we're disrupting an age-old industry, we come up against blockers. The art of taking something to new heights isn't just created by jumping or by building something absolutely new, it's finding those blockers and thinking of creative new ways to remove them. And as you remove them, the business will grow.

4) Commit to Inspiring Others and Make a Real Impact

David Blaine now has a nine-year-old daughter and a family to care for, so his stunts aren’t just about himself any more. He found himself examining the message he wanted to give to his daughter and made the commitment inspired by her to create a stunt that inspires optimism and hope.

Remaining committed to inspiring is the most important lesson for YuLife, because that is what sets us apart as an insurer, and is woven into our company ethos. It's our vision and mission to inspire people to live their best life.

I think every business can take something from these lessons because, in order to succeed, you need to imagine what’s possible, stay clear of chaos with that strength of mind, identify and remove blockers, and commit to inspiring people.

YuLife approaches everything in a way that remains true to the vision and big picture, and by imagining what's possible. We remove our blockers by staying true to purpose, but ultimately use compassion and inspire people to live their best lives.

These are the lessons that we learned from Ascension. Taking insurance to new heights can really inspire us.