Engagement will be key to the success of the government’s 'Better Health' campaign, YuLife CEO Sammy Rubin shares. 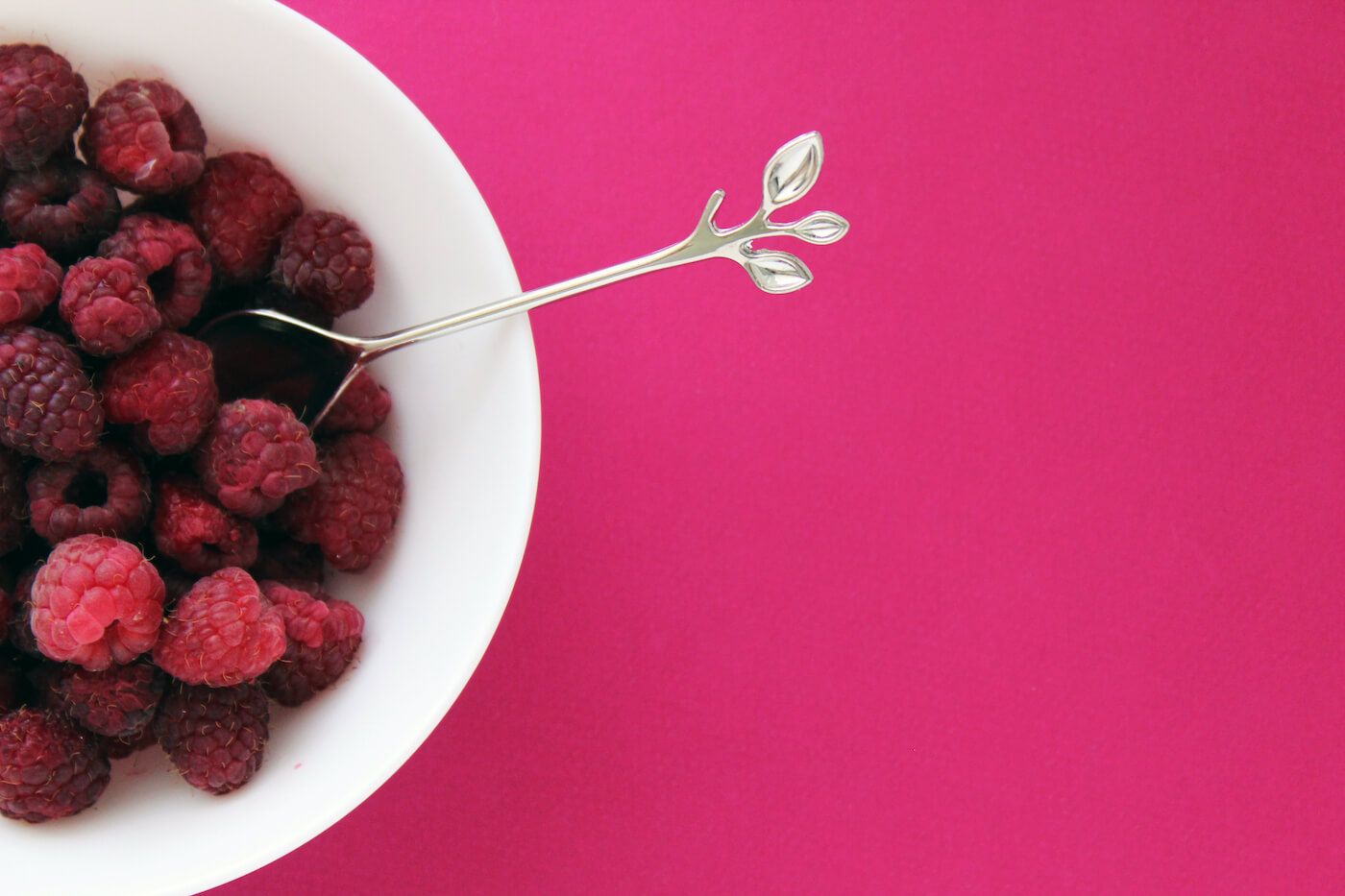 As Public Health England (PHE) released a report linking excess weight to an increased likelihood of experiencing acute effects of COVID-19, the UK government announced a monumental series of initiatives over the weekend to tackle obesity and help the population improve their health.

I'd like to look at some of the initiatives they’ve announced because obesity is a huge issue affecting society and government response is crucial. The initiatives are far-reaching but they could go further and, with a combined approach, British people can live healthier, happier lives.

Firstly, a series of bans on advertising unhealthy foods before 9 pm has been announced in order to remove the influence on children and younger people.

Buy one get one free offers on calorific foods will also be banned, as well as impulse purchase opportunities by the checkout at supermarkets. Finally, restaurants will also be required to show calorie intake next to menu items.

These issues have been exacerbated by the COVID pandemic, as we are all looking at our health and lifestyles more closely right now and this report from PHE highlights that obesity makes us more vulnerable to the consequences of having COVID. But we know that in order to be healthier, there needs to be widespread behavioural change as opposed to just reducing access to unhealthy foods.

Educate and engage for an overall healthier population

There are two elements that need to come together in order to invoke healthier habits. The first is education and the government is moving in the right direction in emphasising the need to live healthily, and doing things to encourage that by not exposing young children to as many unhealthy options and increasing awareness.

However, the other fundamental aspect for every behavioural change is engagement, because it's one thing just to talk about and to educate on health and wellbeing, but it's another to actually engage and inspire people. To really create change, it has to come from within and as an emotional response. At YuLife, we know that engagement is very much about emotion and creating desire.

Motivation can be increased through rewarding and incentivising healthy behaviours. It's giving people easy access to wellbeing and triggering those healthy behaviours - as BJ Fogg shares, motivation, access and a trigger are what is needed to change behaviours.

Enable people to take control of their own wellbeing

If behavioural change is internal and is derived from emotional responses, a bottom-up approach needs to be taken.

The government will take more steps to ensure we live healthier lifestyles, such as giving GPs the ability to prescribe walking alongside medication and to provide access to cycling. These are steps in the right direction but it feels like a top-down approach. Providing nurturing environments where we can inspire wellbeing and encourage people to take charge of their own welfare will be far more effective.

At moments like this, we get a snapshot of the big issues in society and how YuLife is playing a really important role in that. Creating a climate which is much more about joy, not fear, will inspire them to make positive change. That is what we do with YuLife because we understand it’s about engagement, listening to what people say and in turn inspiring them to take small, simple steps. That engagement was what was really missing from the government’s announcements.

“It has become part of my daily life and integral to my wellbeing.”

A recent Trustpilot review of YuLife sums up so well what we aim to achieve with helping the nation to become healthier:

“I use the app every single day without fail - it has become part of my daily life and integral to my wellbeing. I know I have to go for a walk or meditate in order to gain extra coins and unlock extra rewards, but this isn't overwhelming as the expectations are manageable - you can take a 5-minute stroll or a half-hour walk - there is no pressure to perform at all. I have been using the app every day for 38 days so far and I have enough coins already to redeem against a 10-pound amazon voucher (but I am going to save up all of my coins ready for Christmas!) get fit and go shopping with free money?! what's not to love!”

You can't just change people just with a stick. There has to be a carrot as well. We urge the government to look beyond just education and legislation to inspire people and create a culture where people are empowered to take those small steps that everyone needs to make the change in their lives.