Anthemis Panel Discussion: The intersection of Mental Health and Insurtech.

YuLife Co-founder and CTO Josh Hart spoke with an expert panel about increasing emphasis on mental health in the insurance space and the role tech can play in helping cater. 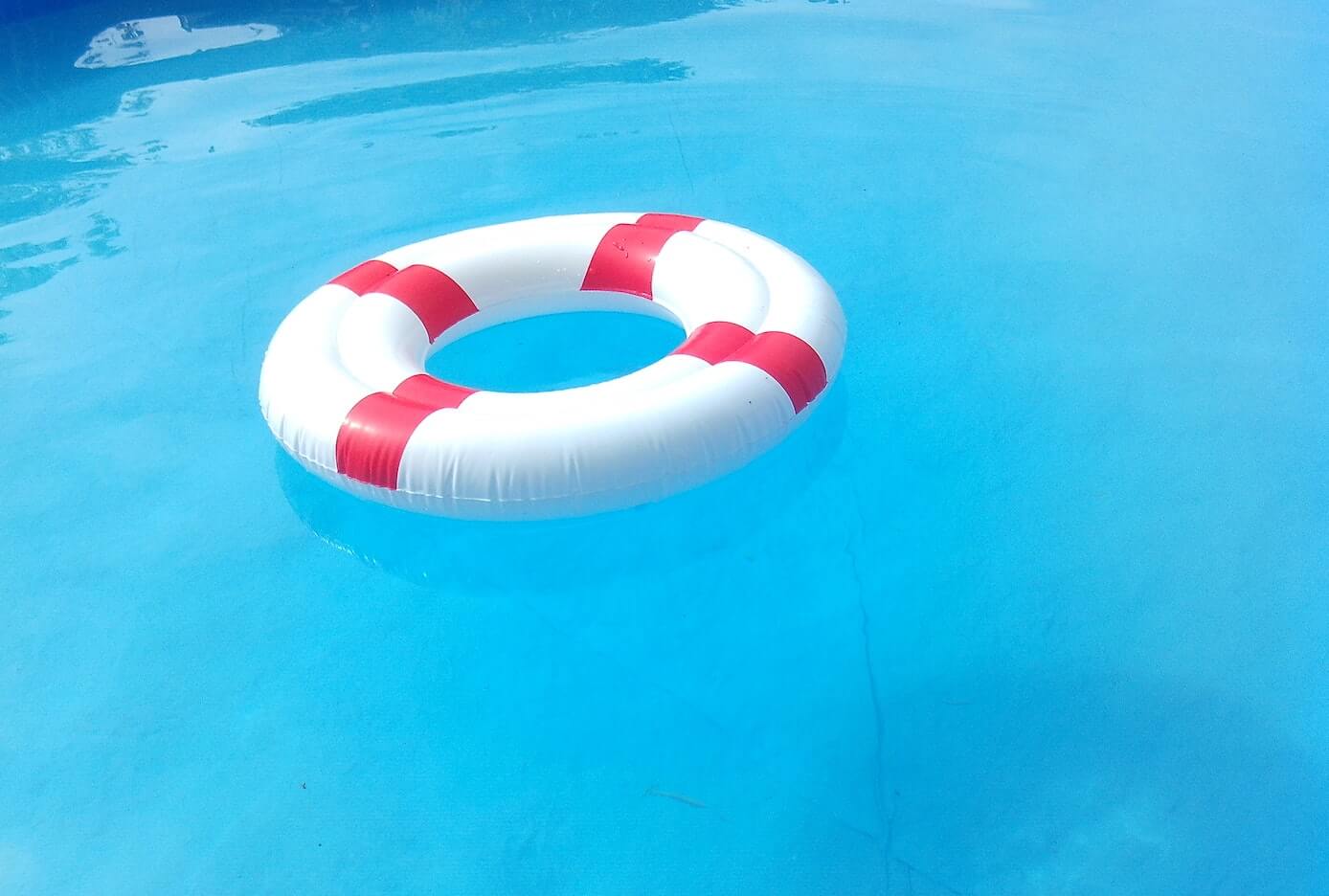 For the longest time, mental health had been relegated to hushed tones and secrecy in the insurance field, but now it’s undergoing a renaissance. Insurers are moving from simply insuring customers in case of the worst to a new focus on overall wellness and risk mitigation.

YuLife CTO and co-founder Josh Hart joined the hosts from Anthemis, Vica Manos and Ruth Foxe Blader, and an expert panel - Bernd Müller, Head of SCOR Global Life and Health Ventures, George Eleftheriou, CEO and Co-Founder of Sentio Solutions, and Richard Verdin, Non-Executive Director and Shareholder Representative at RGAX - to discuss the rapidly changing priorities of insurers towards mental health, and how relationships between insurers and startups are turning the traditional insurance paradigm on its head to create a better world for both insurers and their customers.

Here are some of the main talking points of the event. You can also click here to watch it on the Anthemis website.

Josh began the event by discussing the shift in user behaviour that’s been seen on the YuLife app: “YuLife is disrupting life insurance by creating a holistic wellbeing service and mental health is a core component of that. One of the things we can do as a result of having an app in the user’s hands is to see if they’re engaging and doing the challenges we set. What we found was that when we started working from home during the pandemic, our habits broke down rather than continuing to maintain routines.

“An interesting change we found was this shift where people started meditating throughout the day as opposed to during designated moments before bedtime or early morning. From this, we could see that people benefit from being incentivized to meditate at midday because that is a time when our stress levels are high.”

Richard added more context to the current state of people’s mental health, its connection to physical health and the need for insurers to take notice: “The World Health Organisation found that there are around 550 million people across the world who suffer from depression or some form of anxiety, which I think is around 7% of the global population. Around three times that number aren’t sufficiently active to support them staying healthy. It's worse in the richest countries; in the UK, that number is around 35% and 40% in the US.

“We all understand the correlation between good physical health, and activity has supported better mental health. A survey released by Sun Life in Canada found that 56% of Canadians believe pandemic is having a negative effect on their mental health, and I'm sure if this exercise was repeated in other territories, we’d see similar results. There is an obvious need for support and, with it comes an enormous opportunity to provide the tools and services that need to be accessible through modern technology.”

When asked what recent data has shown about the current state of mental health, George shared what Sentio has found: “Until now, people were only receiving support at the point of care when they were meeting with their psychotherapist, but right now we have to use our devices. What we have seen so far in our service and commercial deployments is that people actually engage at a much higher rate than they were doing before, and much with digital health applications. People interact with our application over 40 times per week and perform 16 mental health interventions per week.

“What was extremely interesting was that the way that we express our emotions changed because of COVID-19. People started noticing and journaling emotions in a way they never did before and this was captured in their biosignal such well. I think that all those insights have a tremendous application for insurers and how they can use them to prevent those cases to potentially optimise the risk assessment methodologies that they have. And most importantly, to support the end-user, the person that is buying a policy, and help them to live a longer, healthier life.”

How insurance is shifting towards digitisation and a younger market

Life insurance is an industry that is most patronised by older demographics. In fact, only 18% of millennials hold a life insurance policy. A major overhaul is happening in the industry where insurers are starting to shift their focus to a younger market. When Vica asked how the panel intended to reach out to a younger, working-age market, Richard weighed in by saying that he’s approaching them “largely through working with companies like YuLife. One of the things that really attracted us to YuLife was the fact that they were focused more in the workplace and how they brought a fresh perspective on how you can make life insurance accessible there. That's what first got us really excited; the technology and the great ideas that are wrapped around it are focused on workers.”

Josh was first asked how he thinks the insurance industry as a whole is going to change in the next five years, to which he responded with “the immediate things that are going to change are remote medicals which will mean people can take out premiums instantly without needing to go see the nurse. I think there's going to be more expectation of additional features beyond the insurance policy because of the nature of us being more digital. I believe dynamic underwriting will also be something as standard in fairly short order.”

George added to this by saying “the insurance market is largely intermediated, and a lot of intermediaries are working with their clients digitally which people find convenient. Because people are sitting at a computer when having these conversations with their advisors, they're also going to check information online at the same time.

“In fact, there is widespread interest in digital-only life insurance. What we've seen in the early part of the COVID response is an awful lot of customers going digital and seeking their life insurance that way so there has been genuine growth in the marketplace. I think people are just becoming more comfortable with digital through the COVID experience.

“The pandemic has accelerated the long-needed digitalisation of the industry, and things that are currently experiencing a boom out of necessity will stay out in front. Digital therapeutics have proven their added value and will, in my view, remain a permanent part of the insurance company's future.”